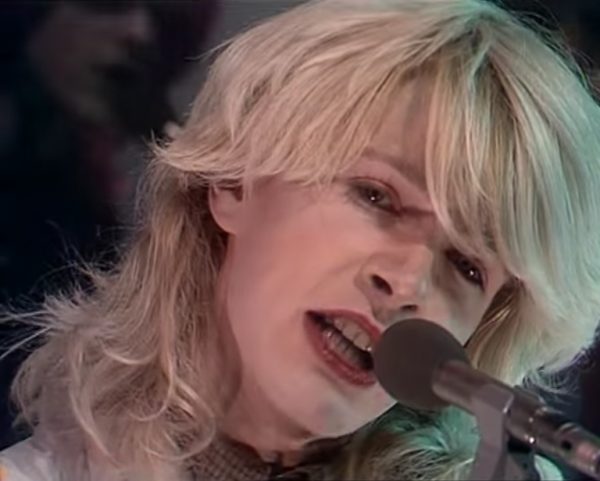 ‘Whatever gets you through the night…’

Japan’s “Adolescent Sex” appeared on the group’s 1978 debut LP of the same name.

The song was written by lead vocalist-rhythm guitarist David Sylvian, and here, in an early 1979 TV performance, you can see why the band was such a strong influence on Duran Duran and other soon-to-be new romantics.

Previously on Playback!: Dramatics, ‘Whatcha See Is Whatcha Get’ (1972)