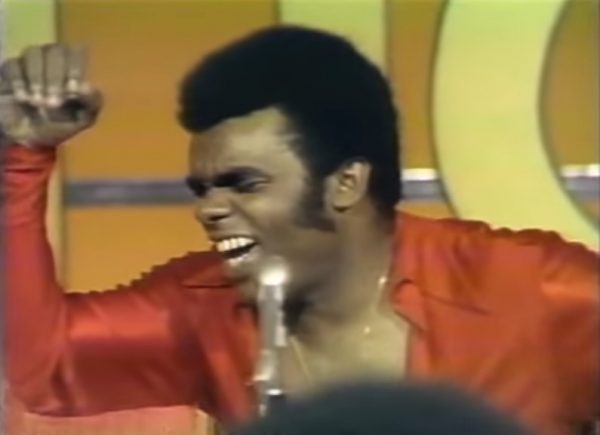 Never fear! The Isley Brothers are here to “Pop That Thang“! Check out a clip of the band performing on Soul Train in 1972. Lead vocalist Ronald Isley doesn’t seem overly interested in pretending to sing into the microphone- but that just adds an air of cool to the proceedings.