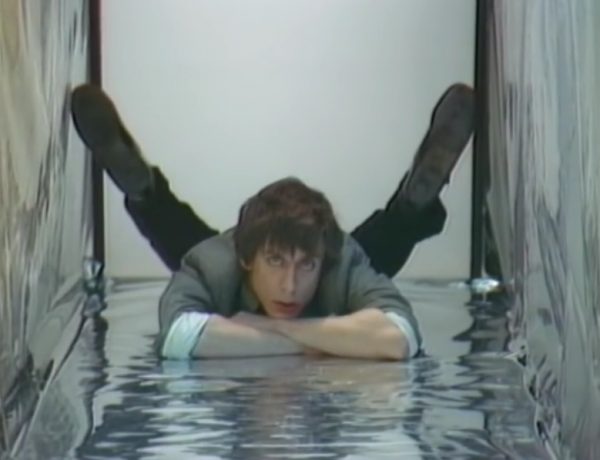 Iggy Pop’s “Five Foot One” appeared on the New Values album in the spring of 1979.

As mentioned here previously, New Values was my first Iggy album and that first taste sticks with you. The record remains a favorite. Catch the official 1979 “Five Foot One” video below.

Previously on Payback!: Curtis Mayfield, ‘We Got To Have Peace’ (Live ’72)