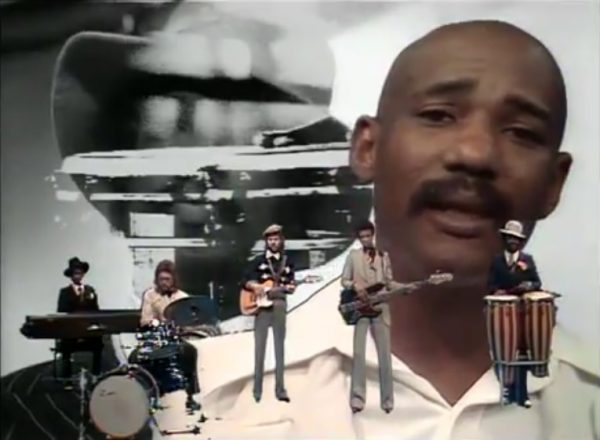 Errol Brown and Hot Chocolate – dancing with tears in their eyes

The song, penned by group leaders Errol Brown and Tony Wilson, hit the Top 10 in the UK (#3) and the US (#8) in ’74. How do you create a tune that’s both funky and tear-inducing? Watch below for the magic.