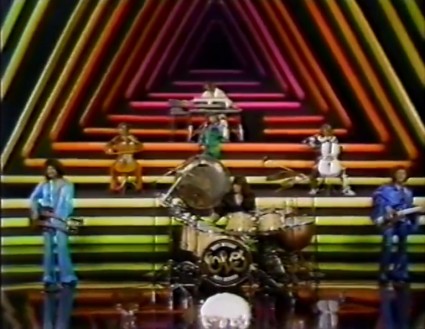 There will, of course, be lots of music flowing here at Cherry Stereo. It’s why the site exists. So, let’s get things underway with a tune by Jeff Lynne and Electric Light Orchestra that you won’t be able to resist singing along with – “Livin’ Thing.”