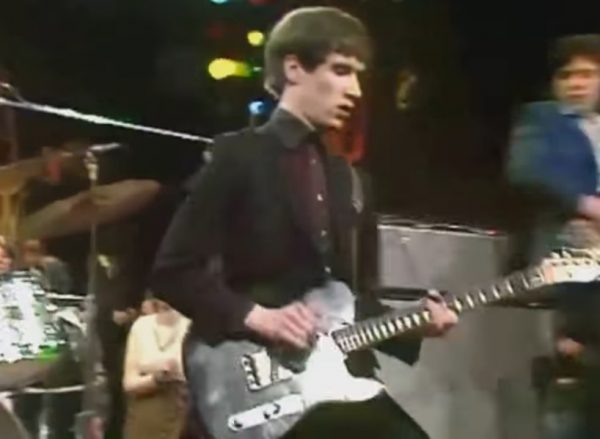 Wilko Johnson does it right

Britain’s Dr. Feelgood were the kings of the Pub Rock genre. And from time to time I just need to blast some of their music. The band’s brand of hard-driving boogie does indeed make me feel good. Hopefully you’ll share the joy.