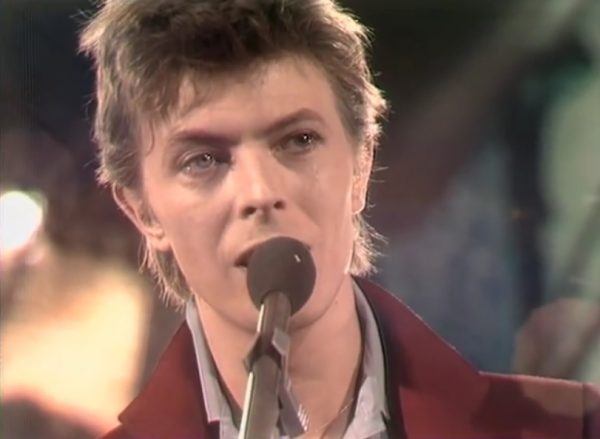 In honor of the 40th Anniversary of its release, here’s David Bowie performing “Heroes” on European rock show TopPop in ‘1977.

“Heroes” originally appeared on the LP of the same name and hit #24 on the UK charts. Not a massive hit at the time, but the song has gone on to become one of Bowie’s most well-known and beloved tunes.

Previously on Playback!: Robin Trower, ‘Day Of The Eagle’ (Live ’73)