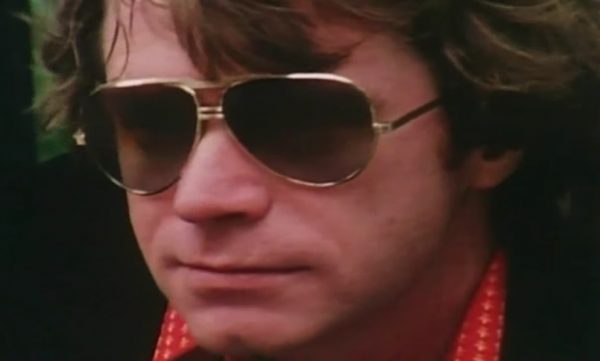 ‘Were you just pretending?’

Dave Edmunds released his version of Elvis Costello’s “Girls Talk” in May of 1979 and it made its way up to #2 on the UK charts. The song appears on Edmund’s Repeat When Necessary L.P.

Previously on Playback!: David Ruffin, ‘Walk Away From Love’ (1975)