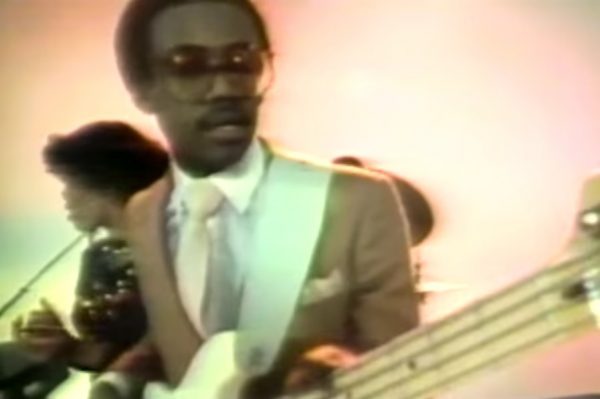 Chic’s “Le Freak” first hit airwaves and record shops in the late summer of 1978. By early 1979 the song danced at the very top of the US Hot 100 chart. The influential disco-funk tune also hit the top 3 in numerous countries across the world including; Canada, Italy, France, and Australia.