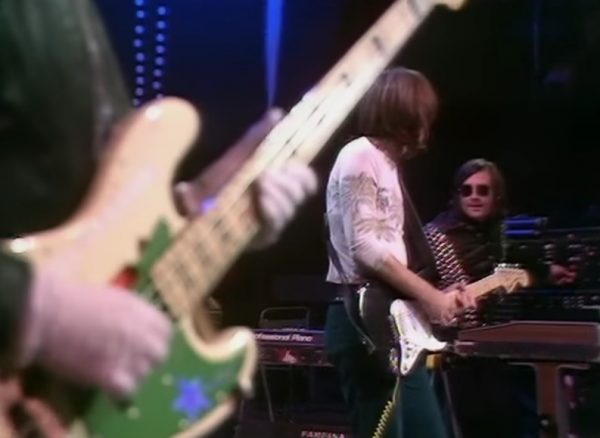 Germany’s Can released the LP Landed in the fall of 1975. The last song on side one is the eight minute and 48 second epic instrumental “Vernal Equinox.”