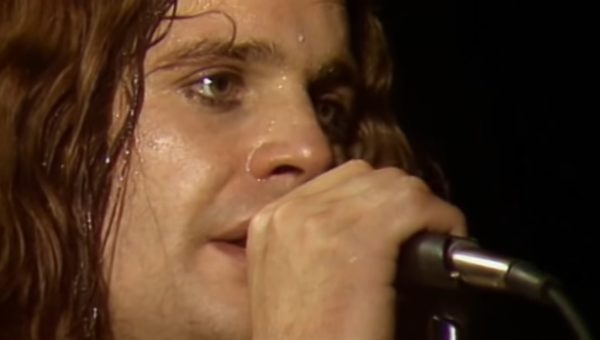 ‘Fill my dreams with flakes of snow…’

In fact, the album was originally intended to be called Snowblind but the record company demurred, preferring to avoid controversy. Here’s Sabbath performing the tune in London in June of 1978. Ozzy’s vocals aren’t as splendid as the record’s but he’s certainly…energetic. Play loud.