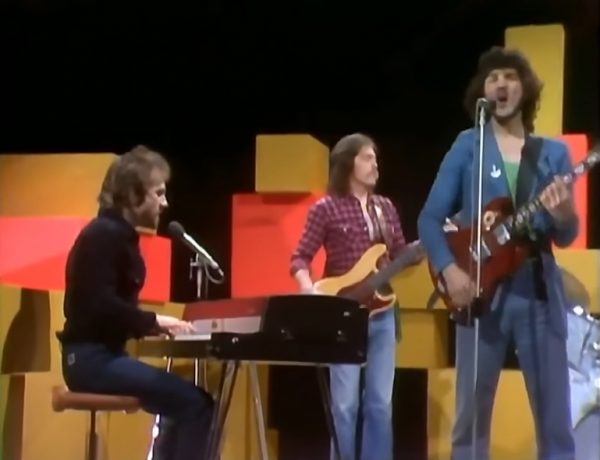 Here’s a mellow tune to get your weekend rolling. Ace, fronted here by Paul Carrack (later of Roxy Music, Squeeze, and Mike + The Mechanics), released their song “How Long” in 1974.

Previously on Playback!: Sparks, ‘Something For The Girl With Everything’ (1975)