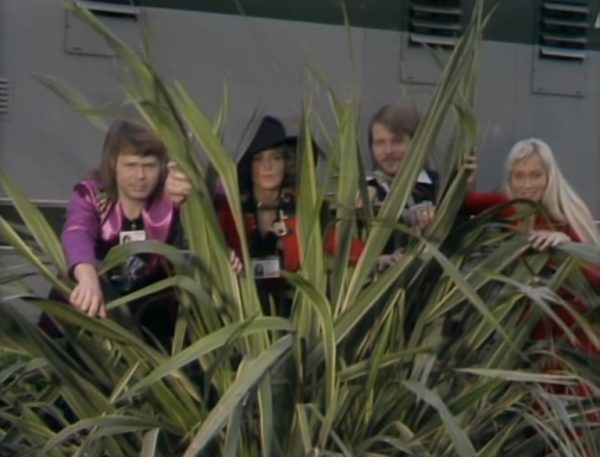 ‘Couldn’t escape if I wanted to…

ABBA are back, in the news and in the studio, with two new tunes on the way. With that in mind, let’s watch the group’s Eurovision Song Contest-winning performance of “Waterloo” (US#6) in 1974.

This appearance and victory really helped set the band on the track to worldwide stardom. Napoleon’s loss was ABBA’s gain (sorry).