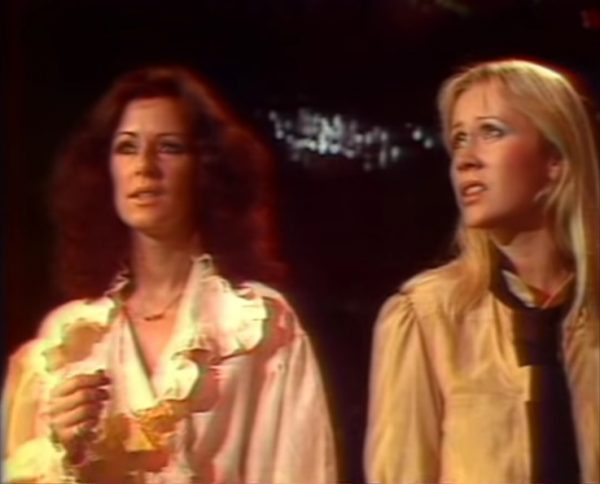 ‘Breaking up is never easy, I know…’

On this fine Monday morning, we uncover ABBA performing “Knowing Me, Knowing You” on French TV show Top Club in October of 1978.