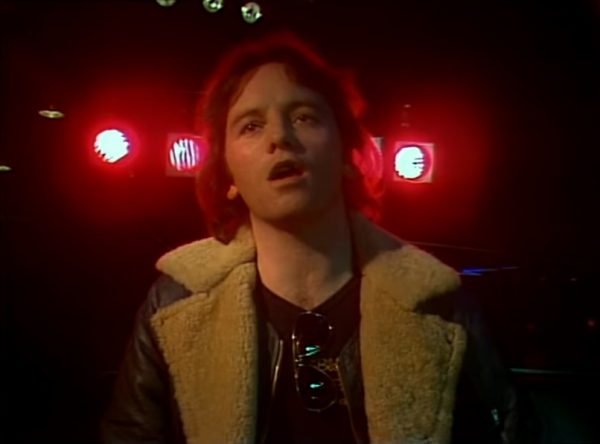 10cc’s “I’m Not In Love” was written by the band’s Eric Stewart and Graham Gouldman and originally appeared on The Original Soundtrack album in 1975.