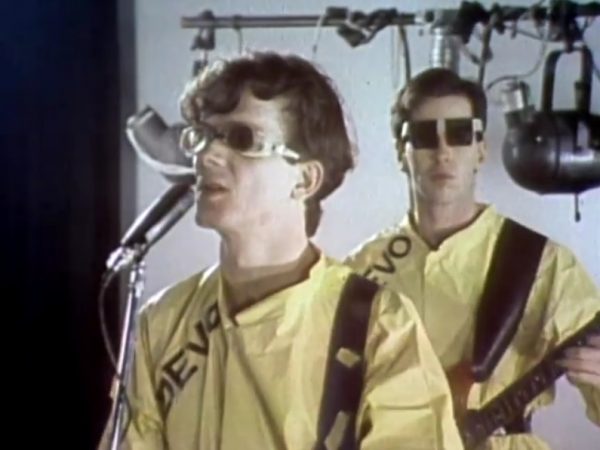 The New Yorker has a highly-readable story taking a look at the details behind Devo’s career-changing cover of the Rolling Stone’s “Satisfaction” in 1978. Fans of Devo, Brian Eno, David Bowie, and Mick Jagger will want to have a read.