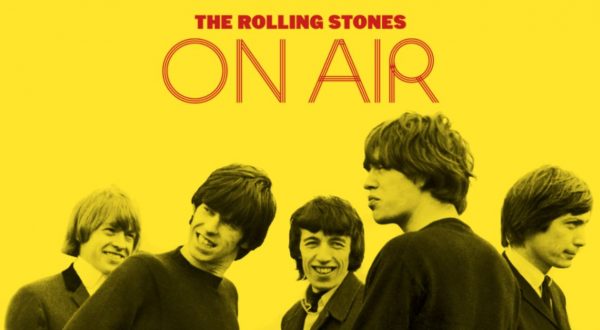 The Rolling Stones are releasing a collection of 1960s BBC recordings in December. The On Air LP arrives December 1st and contains rare tracks from 1963-1965. According to RollingStones.com, the tracks have been restored using “Audio Source Separation” which makes a “remarkable difference” for listeners.

Tracks on the album include; “Come On” (Saturday Club, 1963), “Cops And Robbers” (Blues In Rhythm, 1964), and “Around And Around” (Top Gear, 1964). Of note, those who pop for the Deluxe edition can nearly double their listing pleasure with 14 additional tunes.