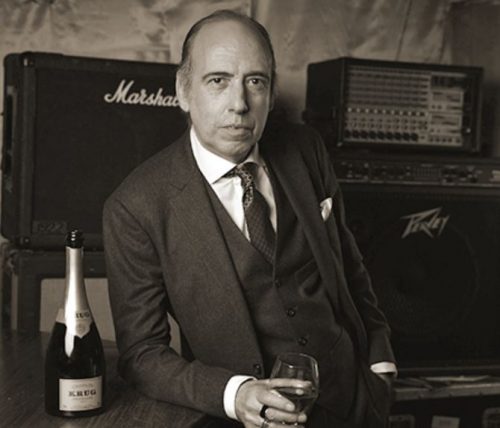 Mick Jones of The Clash, set to appear at the Krug Island Festival, UK, on September 1st, is reminiscing about his childhood and years with The Clash over at The Guardian.

The Guardian reports: Mick Jones: ‘Spaghetti House was the place to go when we were writing in Joe Strummer’s squat’

Quote:
“When I was about 12, a group of us from Strand grammar school used to go down to Chelsea and hang around outside Mick Jagger’s house, 48 Cheyne Walk. One day he was sat eating dinner in his basement and because we were gazing down through the railings like Dickensian urchins, he gestured theatrically with his fork for a blind to be closed.”