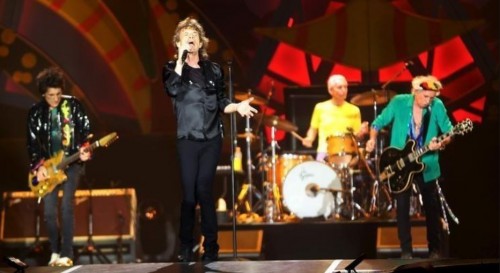 The Rolling Stones have added a huge outdoor concert in Havana to their March Latin America tour. The show will be a first of its kind for Cuba.

Quote:
“The concert, which will be filmed, is set to take place on fields surrounding Havana’s Ciudad Deportiva, a 26-hectare (64-acre) sports complex. It will mark the first open-air concert in Cuba by a British rock band, the group said.

‘We have performed in many special places during our long career but this show in Havana is going to be a landmark event for us and, we hope, for all our friends in Cuba too,’ the band said in a statement…“