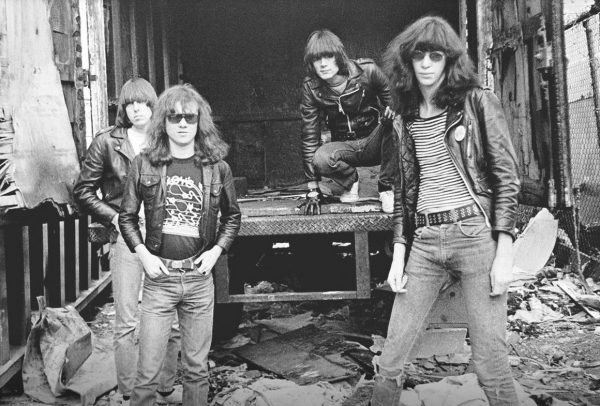 Longtime Ramones manager Danny Fields has spoken with Mother Jones about his recent book My Ramones (now re-printed). Best of all, that means more rarely-seen photos of the band are on display. Hop on over for a look-see. 1-2-3-4! 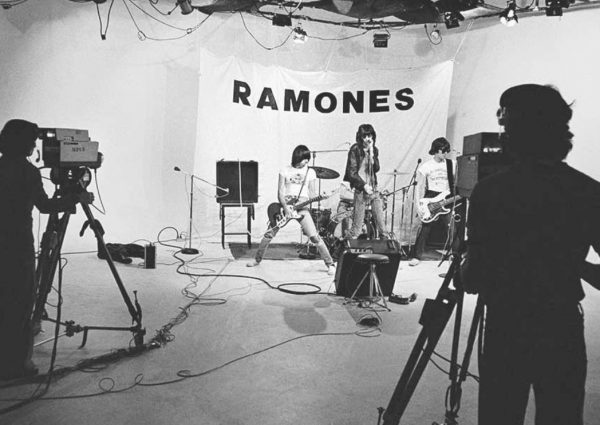 Mother Jones Quote:
“I was at the recording studio but I had nothing to do here…So I took out my camera. I thought it was a moment anyone would want for a scrapbook or autobiographical memoir, from their point of view. Of course they would want this memorialized. You can’t say it, but you think, ‘Something historical is happening. It should be recorded. I am part of it. They’re my guys, they’re making their first album. My god! It’s legitimate.'”