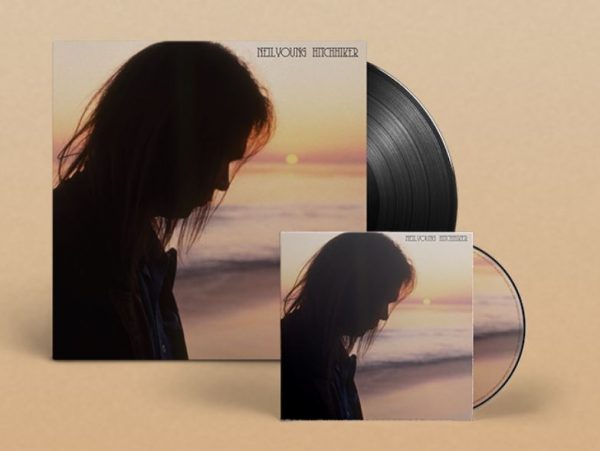 41 years ago Neil Young recorded a batch of acoustic tunes with producer David Briggs (Everybody Knows This Is Nowhere). The tracks were never released – but you’ll be able to hear them next month when the Hitchhiker album finally makes its debut. Hit the link below for additional details.

Rolling Stone reports:
“On August 11th, 1976, Neil Young walked into Indigo Studios in Malibu and recorded 10 songs with his acoustic guitar. The results of that session are collected on Hitchhiker, a new Young LP due out on September 8th.”