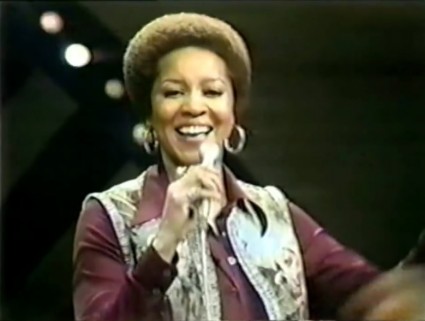 “Livin’ on a High Note isn’t just the name of Mavis Staples’ new album, out February 19th; it’s also how she feels these days. While the singer acknowledges that she should be talking about retirement after a 60-year-plus musical career — both as a member of the legendary Staple Singers and as a solo artist — Staples says she’s entering a new chapter…with her recent Grammy win and an upcoming documentary, Mavis!, the 76-year-old Staples is on a creative roll.“