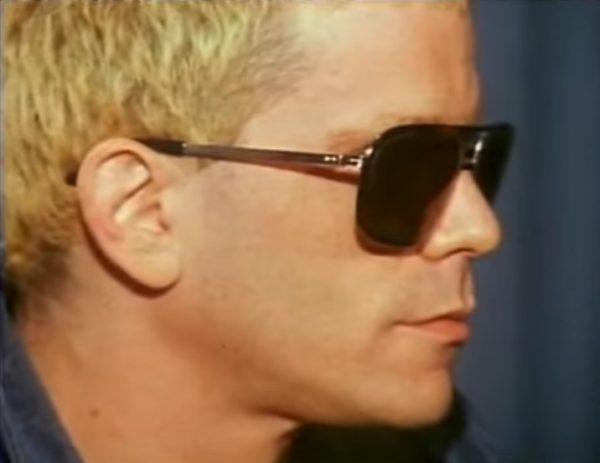 Lou Reed’s widow, performance artist Laurie Anderson, has announced that Reed’s personal effects will be housed and made public by the New York Public Library for the Performing Arts. Photos, recording contracts, and rare demos are all part of the historic collection. Read on for details.

NPR reports:
“Later this year, library staff will begin the process of digitizing the thousands of hours of video and audio recordings. Music producer and archivist Don Fleming, who has been supervising the restoration, says the process has turned up a few gems.

‘One of the things they found was a tape from the early ’60s, which seems to be Lou with one of his high school bands rehearsing for the variety show,’ Fleming says. ‘And just following that [clip] is Lou playing Bob Dylan songs.’”