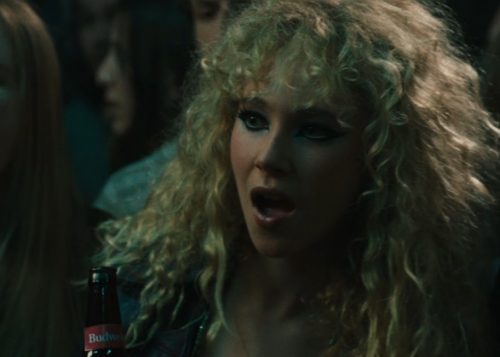 Did you catch season one of HBO’s Vinyl? I watched each episode of this fanciful tale of rock and roll circa 1973 and enjoyed it – for the most part. There was certainly nothing else like it on TV and I looked forward to the recreation of the era each Sunday night.

Check below for IGN’s verdict of the show’s debut season. I mostly agree with the reviewer’s assessment, but would give it a slightly higher final score.

Quote:
“There were usually interesting things happening on Vinyl – from the first seeds of disco, punk, and turntabling to rock icons being portrayed on screen in very human ways – but the show never quite topped the charts.“