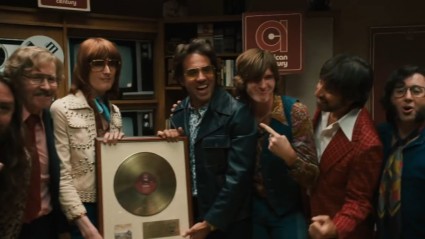 Still, as a fan of the period, I’m certainly interested and will be tuning in. What say you?

You can read reviews at L.A. Times & NPR.

“Given the technical excellence of the production, your reaction will vary on your liking for the kind of people the filmmakers have chosen to focus on. They are people who, admittedly, have worse models in real life; the literature on the personal excess and criminal trespasses of music businessmen is well-documented and abundant.”