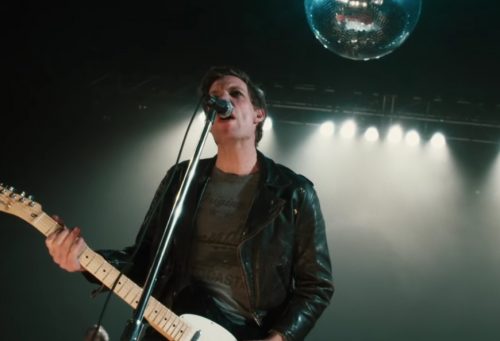 HBO have announced they won’t be filming a season two of Seventies rock drama, Vinyl, after all. They’re putting the imperfect, but compelling show back in its sleeve and filing it away.

I’m disappointed, as there was nothing else like it on TV and I was looking forward to watching the show roll out its sophomore album. I enjoyed the recreation of the era and came to be interested in many of the characters as the first season progressed. Ah well, that’s rock ‘n’ roll.

Quote:
“Given its Scorsese-Jagger pedigree, expectations for ‘Vinyl’ had been high leading up to the series premiere in February. But creative troubles were evident early on. In his review for Variety, Brian Lowry wrote that the two-hour series premiere ‘is a big, messy affair, sometimes mesmerizing, occasionally aggravating, providing a taste of what’s to come while feeling too caught up in stylistic flourishes.’”