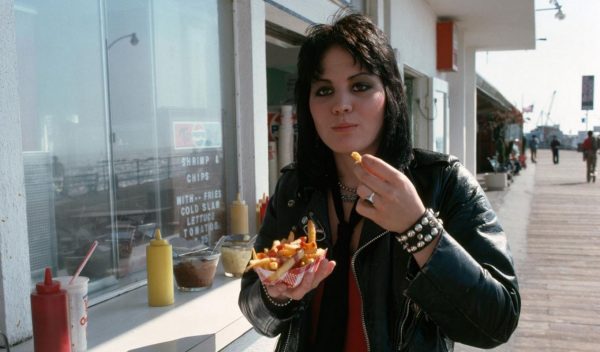 A young Brad Elterman captured excellent backstage and assorted off-the-cuff photographs of Seventies-era rock stars and a collection of his shots are on display. Check out the time-tripping photos and an interview at the link.

VICE reports:
“Forty-two years ago, Brad Elterman skipped school, drove to a recording studio in LA, and tried to photograph David Bowie. He got the shot, which led to a spread in Creem Magazine and the start to a whirlwind career that would redefine rock ‘n’ roll photography. Instead of typical concert shots, Elterman took his camera backstage and elsewhere to snap candids of some of the era’s greats, riding in cars, eating french fries, exiting port-a-johns—in general, being like anybody else.”