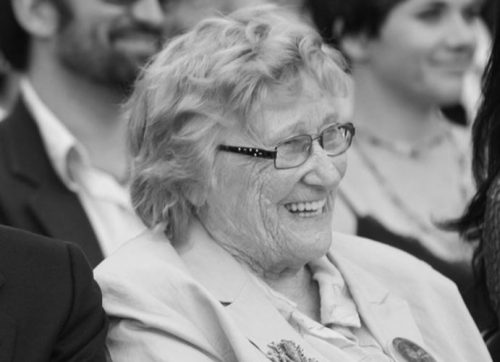 Barbara Gibb, mother of the Bee Gees; Barry, Robin, and Maurice, as well as Andy Gibb, has died at the age of 95.

Quote:
“She had lived in Miami for the past 20 years, but she was born in Manchester, England, as Barbara Mary Pass on Nov. 17, 1920. Barbara married Hugh Gibb, with whom she had five children. Together, Barbara and Hugh managed their sons’ early careers.”