Abba Unseen – In Pictures
An ABBA exhibition opens in London’s Southbank on the 14th of this month featuring little seen photos, memorabilia, and costumes. The show runs until April 29, 2018. You’ll want to read all about it.

The Guardian quote:
“The Abba tour plane in Australia, 1977… Inside was standard seating with everyone in ordinary rows, the band, as ever, not separated from their crew. This was the way Abba always toured, without pomp. Their riders were also remarkably slim, only asking for post-show drinks.” 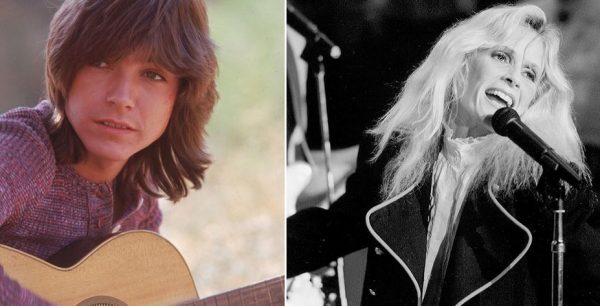 David Cassidy And Kim Carnes By Getty Via Rolling Stone

Rolling Stone quote:
“As David used to say, he couldn’t go to a market, he couldn’t go out anywhere, and our house became a safe place for him. We’d get out a bottle of wine and smoke a joint and put on this collection of really whacked-out, crazy, bad records, and we’d put on the same records time and time again, and laugh just as hard every time about them. But then, we’d put on what we all liked: Buffalo Springfield, Crosby, Stills & Nash, Jimi Hendrix, Jeff Beck.” 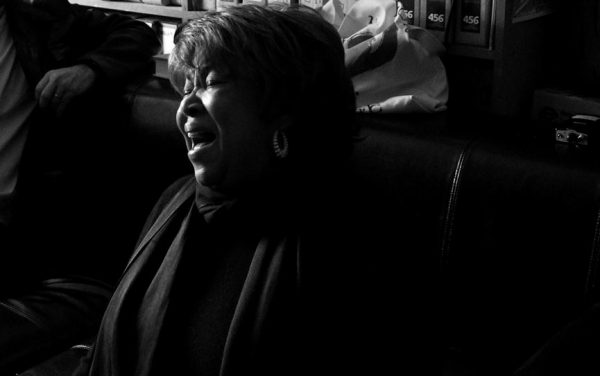 Mavis Staples: ‘All That Progress We Made – And Now We Have A Liar In The White House’
The incredible Mavis Staples of The Staple Singers chats about her latest record and long career in a new interview. Social and musical influences inspired by Martin Luther King Jr. and Mahalia Jackson are mentioned, as well as work with Curtis Mayfield, Prince, and many others. Read up.

The Guardian quote:
“Dylan asked Staples to marry him in 1964, shortly after they had kissed for the first time at the Newport folk festival; she said no, feeling that back then she couldn’t marry a white man. ‘That’s a long time ago,’ she says, in a clipped, no-nonsense fashion, shutting down any discussion of rekindled romance. ‘These days, we just play and go back to our own lives. We’re old now. As soon as the gig’s over, I’m going to bed to sleep.'” 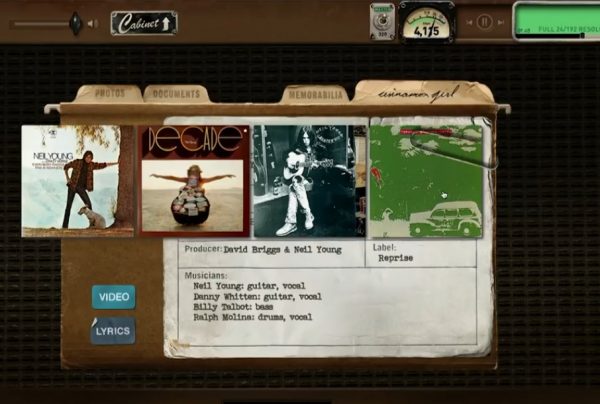 Neil Young’s Online Archives
Neil Young has launched a new website at NeilYoungArchives.com. Master quality audio for every Young tune imaginable (and previously unknown) is available and fans will definitely want to get stuck in. There’s a lifetime of the artist’s music ready for enjoyment – and a video from Neil to help get you started.

Neil Young Twitter quote:
“We developed this site…to provide fans & music historians with access to all of my music and to my entire archives in one location. The site allows me to share with the world the material I’ve spent a lifetime creating and collecting. I hope you enjoy it.”