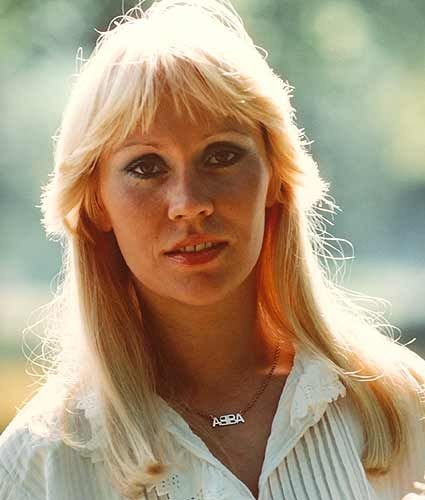 ABBA’s Agnetha Fältskog is celebrating a birthday today. It would be uncouth to mention the singer’s age (oh, alright, she’s just turned 68) but we wanted to wish one of the most successful pop performers ever many happy returns.

Fältskog released her first album in 1968 and her most recent in 2013.