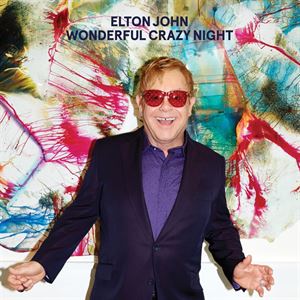 Elton John has just released his 32nd studio L.P., Wonderful Crazy Night. Some reviewers have mentioned a return to an early ’70s sound, which has me intrigued.

To celebrate the new album’s release, Elton made a surprise appearance at London’s Kings’ Cross-St. Pancras train station, performing a piano medley for the crowd. You can catch it below and read more at EltonJohn.com.