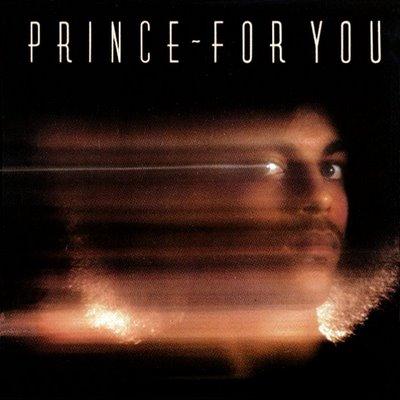 Disco Lab #8: Prince – ‘Soft And Wet’ (1978)
As a tribute to the madly prolific Prince, who released nearly a hundred singles in his lifetime, let’s rewind to the very first one, back in 1978. Throughout his entire career Prince maintained total artistic control over his output, starting with his first album, For You. Not only did he write and produce the entire record, he played every instrument! Not bad for a kid who’s just nineteen.

Click to listen Prince’s “Soft and Wet” and the For You L.P. at Tidal

For You included Prince’s first single, “Soft and Wet,” a catchy dance number whose lurid title is probably one reason it didn’t become a bigger hit (it stalled at #92 on the Hot 100 but soared to #12 on the Hot Soul Singles chart). Another reason it likely didn’t do better in this year of discomania is its brevity: the song runs just 3:01 and was never issued in an extended remix. (For disco cred, Prince gives us the familiar hi-hat rhythm over the keyboard solo midway through.)

Lacking a 12” version to analyze, let’s consider the groove itself. It’s surprising how fully developed his trademark sound is on this debut release. It’s all there: the staccato funk beat, the keyboard and guitar interplay, the playful, seductive attitude, and especially the falsetto vocal stylings.

The sound of the record could be called synth-funk, in which melodic lines normally played by a brass section are performed on a synthesizer keyboard. This solution, first heard on Parliament’s “Flash Light” the year before, was a natural solution for Prince, who couldn’t play any brass instruments. Synth-funk would go on to become huge in the 1980s: compare “Soft and Wet” with D-Train’s brilliant “You’re The One For Me” from 1981, a song Prince would later perform live.

Prince would of course go on to greater things, but this ain’t a bad start… especially for a teenager!

Previously on Disco Lab: Van McCoy And The Soul City Symphony – ‘The Hustle’ (1979)