***With Halloween just around the creepy corner – it’s time for a Holiday Repeat!*** 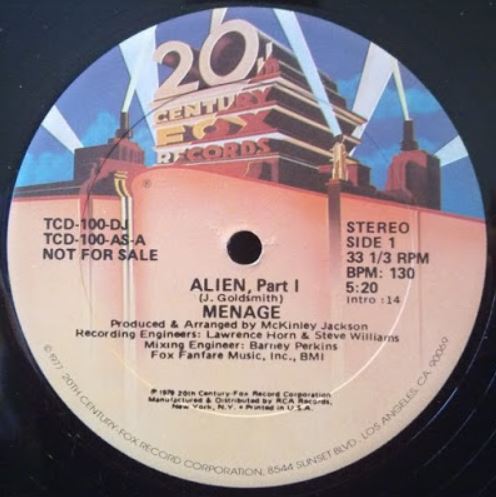