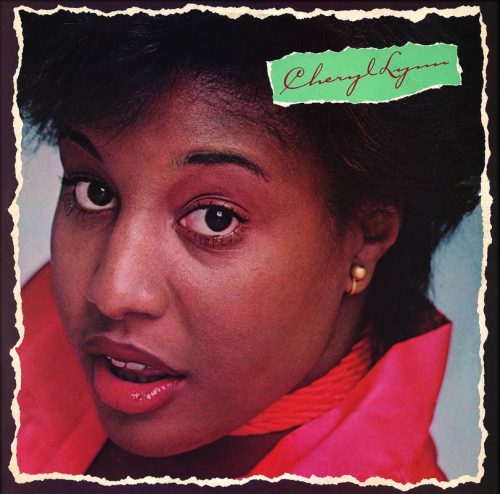 Disco Lab #24: Cheryl Lynn – ‘Got To Be Real’ (1978)
Summer in a can. Another of those songs that puts me not in a disco but on the streets; here I’m in some glorious New York street party, perhaps with an open fire hydrant providing even more cool. It’s no wonder this track has inspired (and underscored) countless hip hop jams since then. (It’s not really a summer song; it charted in early 1979. But it sure sounds like one.)

This glorious, funky, happy record appears to be modeled on 1977’s disco smash “Best Of My Love” by the Emotions: same lusty vocal, same punchy horns, same staccato rhythm, similar descending piano line. But Lynn goes one better on the Emotions record, making this not only flirty but irresistible. She sings with a couple backing vocalists, but they’re in unison nearly the whole time, only busting into shock harmonies on “whatcha know… to be REAL!” (Article continues after song…)

This classic remix (you’ll find longer ones online but this is the original) embraces a simple Part 1/Part 2 structure; after most of the vocal plays out, it lapses into a very tasty instrumental mix, adding a simple keyboard solo that presages the ’90s G-funk hip hop sound. Then Cheryl and the gals turn up at the end to take it all home. Unlike the usual fade, the song ends cold on a fancy brass motif, allowing DJs and dancers to show off their mastery of the record’s finer points.

So listen up and groove—it’s time to be real! (Fun fact: rhythm guitar courtesy of Ray Parker, Jr. Who else were they gonna call?)

Bonus track: One of the first records to borrow the groove from “Got To Be Real” was 1979’s “Rappin’ and Rocking the House” by early rap group Funky Four Plus One More. It doesn’t actually sample the record but features a band giving the riff a bit of a Latin feel.