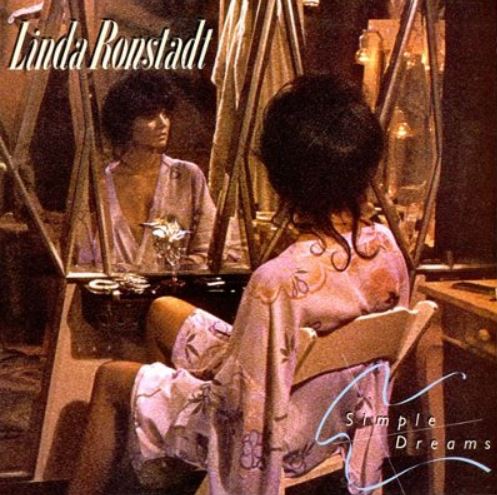 It’s time for a Chart Flashback! This being almost-Thanksgiving, let’s eye the best-selling LPs for Thanksgiving time, 1977.

Chart info: New York’s Top 40 radio station WABC collected “Weekly Surveys” in the Seventies which charted “the record sales of local record stores in New York City” and “are an accurate reflection of what songs were played each week…”

The artist on the above chart most likely to raise a question today would have to be Odyssey. Odyssey scored a big hit with “Native New Yorker” which charted at #21 on the US Hot 100 and #5 in the UK. It’s not surprising that a New York-based audience would show the band some extra love.

Linda Ronstadt rides the top of the album chart with Simple Dreams, which featured two big singles; “Blue Bayou” and “It’s So Easy.”