Our yacht rock excursion continues with a couple tapes that mix sensitive lyrics with seductive grooves. 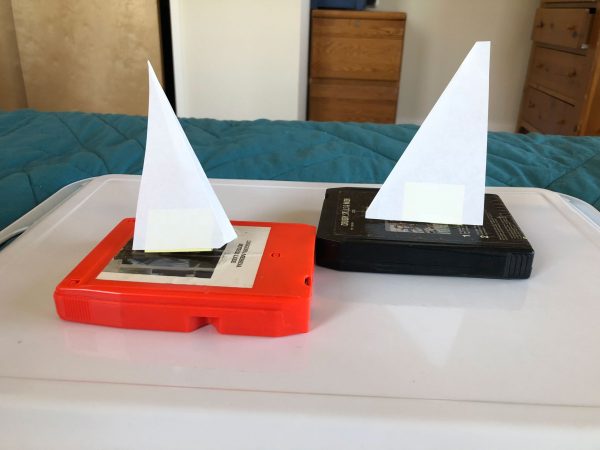 Yacht rock isn’t just about dockside dance parties and Cape Cod cocktails. It’s also about the lonely musings you have afterwards when it’s just you and the water. As Little River Band put it, “It’s kind of a special feeling / When you’re out on the sea alone / Staring at the full moon like a lover.” This week we’ll look at two yacht rock acts that discovered that “special feeling” — and put it into words. 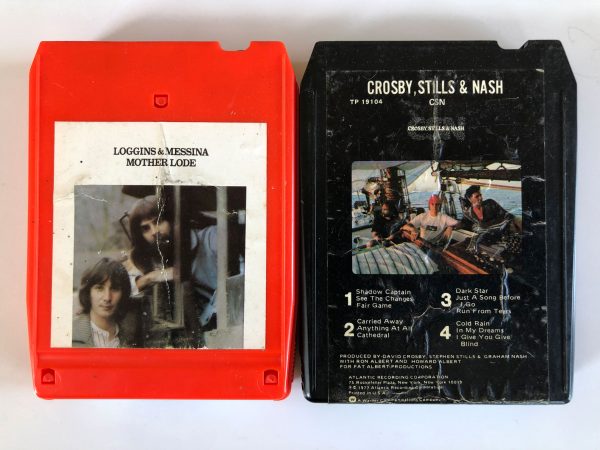 Loggins & Messina, Mother Lode (1974): For an iconic ’70s band, Loggins & Messina had a brief album output that was surprisingly spotty. At the start they issued three LPs of novelty rockers and sugary ballads; at the end they put out a retro set of ’50s oldies and a heavily orchestrated finale. (There was a live album in there too.) But right in the middle, they put out Mother Lode, a sublime blend of thoughtful lyrics and smokin’ instrumental jams that proved just what this amazing band could really do. (Prior albums had also featured cool grooves and playing, but here they become the focus.) Though lacking major hit singles, Mother Lode would also become the band’s highest-charting album. 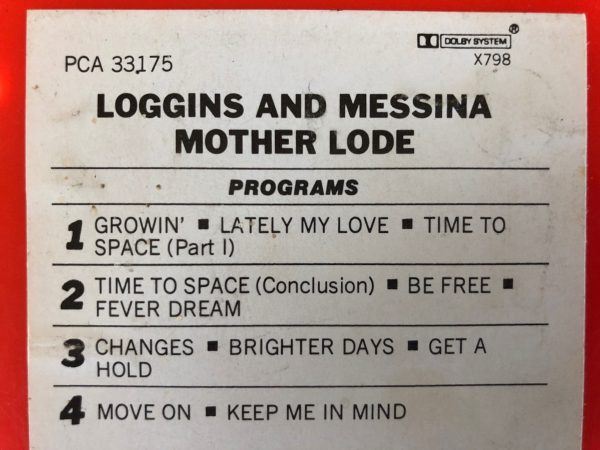 “Growin’,” as close as Mother Lode came to a hit song, is a gentle celebration of friendship slowly blossoming into romance, the saxes that so annoyed on “Your Mama Don’t Dance” and “My Music” thankfully held in check here. Things get a bit pensive with “Lately My Love” (“selfishness lies in the heart of most people”). But then we sail into the album’s first great yacht rock jam, “Time to Space,” which alternates mellow passages with Caribbean funk grooves. Nice boating lyrics, too: “She mellows me in the sun and the sea every day, and her trade winds are blowin’ me further and further away.”

The nautical theme continues on the bittersweet “Brighter Days”: “I’ll ride the waves till a sunny day comes to me again.” More yacht rock grooves can be found on “Changes,” “Get A Hold,” and “Move On,” though practically every song here breaks out into a little instrumental jam. The prog-folk “Be Free,” Mother Lode’s standout track, throws a Celtic/Appalachian mandolin-fiddle break into the mix. Here the lyrics get a bit absurd; after painting a grim urban picture of drug-dealing teens, Kenny Loggins’ solution to the problem is simply to “get away and live my life in the rivers and trees.” Outta sight, outta mind, I guess.

(While the 8-track tape leaves two longer numbers, “Be Free” and “Move On,” unbroken, it chops the lovely “Time To Space,” fading unforgivably on a vocal passage.)

Crosby, Stills & Nash, CSN (1977): Even though they’re in a damn boat on this album cover, I still wouldn’t call Crosby, Stills & Nash a yacht rock band; their folk-rock legacy is too well established. And though about half of this album consists of mellow (mostly piano) ballads, I’m including it here as it offers a handful of really tasty boating jams.

It kicks off with David Crosby’s moody, brisk “Shadow Captain,” the saga of a wayward skipper: “Who guides this ship dreaming through the seas, turning and searching whichever way you please?” Soon after, Stephen Stills’ “Fair Game” offers a bona fide yacht rock feel, a Latin salsa groove with congas played by Latin legend Ray Barretto (“El Watusi”). The casual, amusing lyrics describe a sexually aggressive female: “The ones you never notice are the ones you have to watch / She’s pleasant and she’s friendly while she’s looking at your crotch.”

His songs here aren’t quite yacht rock, but Graham Nash gets in a few great tunes, including the mellow hit single “Just a Song Before I Go.” Nash’s “Cathedral,” an indictment of organized religion inspired by an acid trip taken in a church, was a late-night FM favorite. But really Stills does most of the yacht rockin’ here, as heard on “Run From Tears” and “In My Dreams.” His “Dark Star” is a pinnacle of the genre, fusing smoldering rock disco with thoughtful words: “Take the kids and find a world that’s ours to keep.” That sizzling acoustic guitar solo is pure yacht rock gold.

(The 8-track tape respectably presents all twelve songs without breaking any, though program 2 gets a little bit ballad-heavy.) 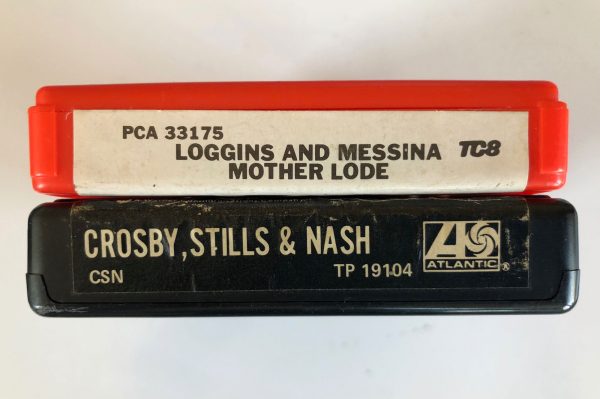 Next week we’ll see how the genre took shape as we listen to early offerings from a couple yacht-rock legends.