Willie shakes off his outlaw-cowboy image for a blissful, understated set of holiday pop standards perfect for any occasion. 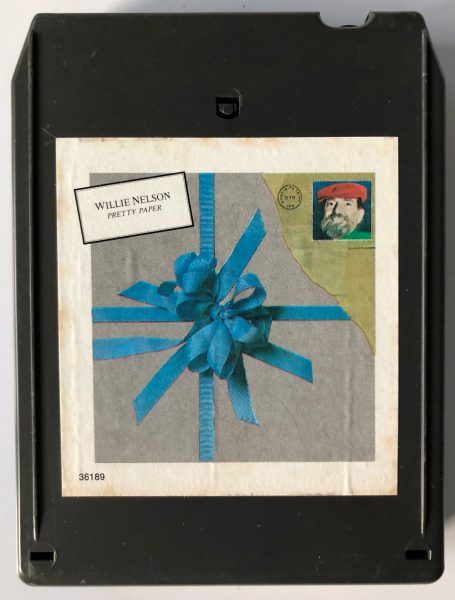 Pretty paper? You mean like rolling paper? Sorry, folks; in spite of wild Willie’s stoner reputation, the title track of this fine Christmas album is actually about wrapping paper. Way back in 1963, presumably pre-weed, Nelson was inspired by a disabled street vendor’s cry to write a touching song about holiday loneliness. Within weeks Roy Orbison fought off a 102° fever to render a poignant vocal version that took his version of “Pretty Paper” to #15.

Skip ahead to the mid-’70s as Willie’s career is finally catching fire thanks to “outlaw country,” a rebellious, rootsy response to the processed Nashville sound. But even as the Wanted! The Outlaws compilation takes off, restless Willie is ready for greener musical pastures. Strolling his Malibu neighborhood, he bumps into neighbor Booker T. Jones, leader of ’60s soul combo Booker T. and the MG’s. Willie invites Jones to produce his next album, a collection of American pop standards from the 1920s-1940s. No one had expected the 1978 Stardust LP but everyone loves it; the gently jazzy release quickly hits multi-platinum status and garners rave reviews. 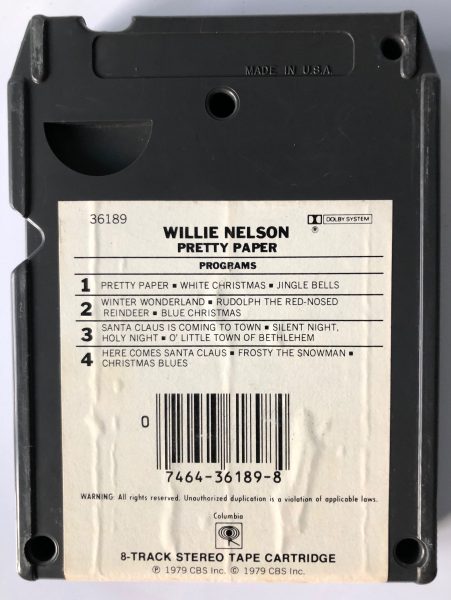 Willie’s CBS contract gives him complete artistic control over his releases, and a year later this artist decides to cut a Christmas album (unlike most holiday releases, this one is not a greedy label’s cash grab). Nelson calls up Jones again (or maybe just shouts over the back fence) and reassembles his talented Stardust backing band. Again they choose a handful of Great American Songbook numbers, this time all Christmas-themed. They add a couple traditional carols and two originals, including Willie’s Orbison hit “Pretty Paper,” which becomes the title track.

Result: 29 minutes of pure, understated holiday joy. This is largely due to Willie’s nasal crooning, which has a great storytelling quality that brings story-songs to life (as heard on his brilliant conceptual song-cycle Red Headed Stranger). He even turns the familiar “Jingle Bells” into a thrilling sleigh adventure.

All this is underpinned by Willie’s own fine work on nylon-string Spanish guitar. Nelson is doubled beautifully by Jody Payne on electric guitar, while Mickey Raphael adds sweet fills on harmonica. But the secret weapon is Booker T. Jones himself on organ, prominent throughout and very recognizable to fans of his ’60s work. Still, the effect is minimalistic and subdued, with only a couple instruments audible at any one time. It’s tasteful as hell, frankly. 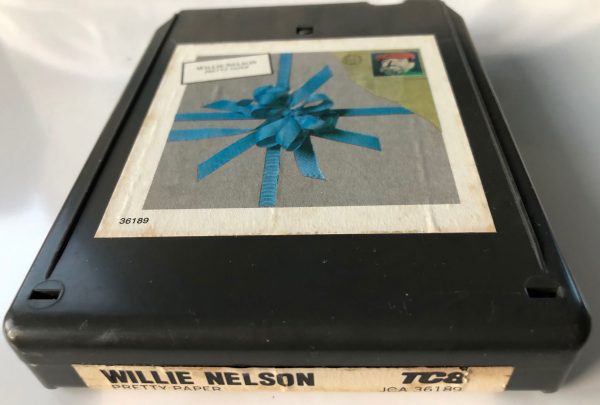 On “Here Comes Santa Claus,” “Rudolph the Red-Nosed Reindeer,” and “Frosty the Snowman,” Willie spins some jolly tales for the kiddies with appropriately bouncy backup; on more reflective tunes like “White Christmas” and “Silent Night” he’s restrained and emotional. For me the highlight is “Winter Wonderland,” with Willie’s intimate, romantic vocal clearly aimed at his snowman-building, face-unafraid partner. The soulful instrumental “Christmas Blues” even evokes the heyday of Booker T. and the MG’s.

Hearing Pretty Paper for the first time just now, I was quite floored by its splendid display of holiday cheer. Like Vince Guaraldi’s A Charlie Brown Christmas, it sets a warm, festive mood without being too manic or maudlin. From tree-trimming to gift-wrapping to family feast, it’s hard for me to picture a holiday setting where this wouldn’t be ideal. (For the record, the 8-track is also perfect, effortlessly breaking its twelve songs into four equal programs with no broken or repeated songs.) With this Pretty Paper of blue, may all your Christmases be white — and all your Christmas “trees” be green. (Some stoner humor I think wild Willie would appreciate.) 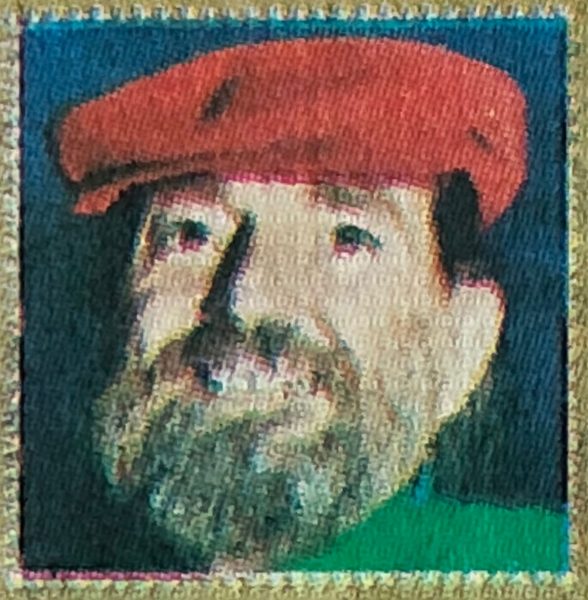