Back in the ’60s, we had Jefferson Airplane, the band of Haight Street rebels who sang about free spirits, free love, and James Joyce. Ahead in the ’80s, we would have Starship with only Grace Slick remaining from the ’60s lineup, protest songs replaced by synth-laden nonsense like “We Built This City.” Smack dab in the middle we have Jefferson Starship, a high point from which it’s possible to glimpse the former trippy-hippie band and the future pop-rockers. 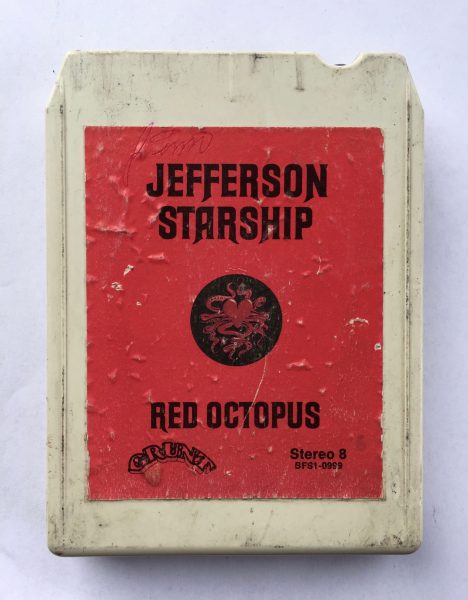 1975’s Red Octopus was the second album by Jefferson Starship, comprised of three members of the early Airplane — Slick, Paul Kantner, and Marty Balin — and players who’d been in the final JA lineups. It’s an engaging record, with a more lush, produced sound than the band(s) had enjoyed to that point. The centerpiece is absolutely the stunning “Miracles,” a smoldering late-night FM tune sung by Balin that runs almost seven minutes. I was so used to the brief 3:25 single edit that I was amazed at how expansive the full album version is, with vocals, lyrics, and sections I’d forgotten about. (Article continues after song…)

Nothing else on Red Octopus quite matches the smash hit “Miracles,” though Balin’s song “Tumblin’” comes pretty close in style and mood. The album’s other two singles are voiced by Slick: though highlighted by Papa John Creach’s fine fiddle work, “Fast Buck Freddie” comes across as shrill and silly. But “Play On Love” features one of the best Grace Slick vocals I’ve ever heard; she sings energetically and passionately in a higher register, making this tune a forgotten pop classic imho. 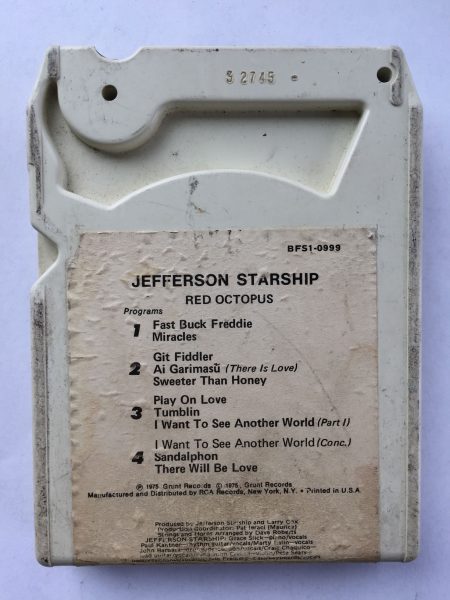 With one exception, the rest of the album strikes me as filler, some pleasant and some less so. The exception is the understated, psychedelic-inspired “I Want To See Another World,” a haunting demand for futuristic thrills. Its genuinely freaky lyrics (“How the solar wind she blows / Snowy silver dragon sings the songs”) resolve into a Jefferson Airplane-ish plea for unity (“Let’s try to get along with each other”).

On the 8-track, “I Want To See Another World” is the only song split between two programs. But that kinda works; the program shift gives you a moment to consider what the heck you’re actually listening to. The RCA cartridge is equipped with felt-lined, copper-spring pressure pads that have held up perfectly over the decades. 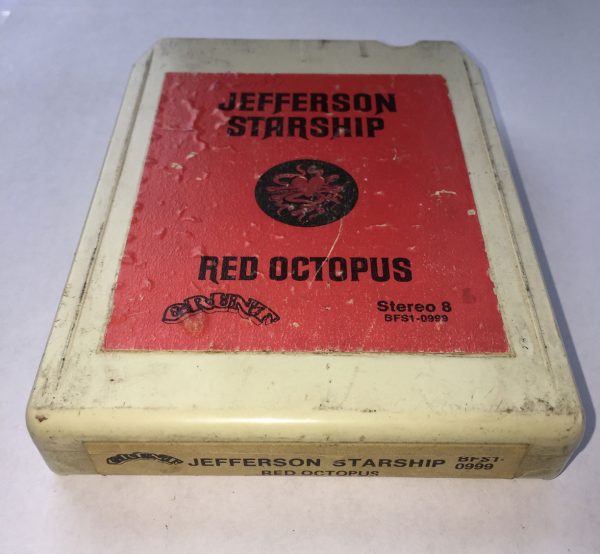 After Balin’s departure, sweet-voiced Mickey Thomas would join Jefferson Starship, turning the band into a bona fide hit machine in the later ’70s with hits such as “Runaway,” “Count on Me,” and “Jane.” But Red Octopus is still a great way to sample Jefferson Starship; it’s rich with the promise of great things still to come. If only you believe like I believe…