In honor of Elvis’ recent award, let’s look back at his underrated song cycle about love lost and found. 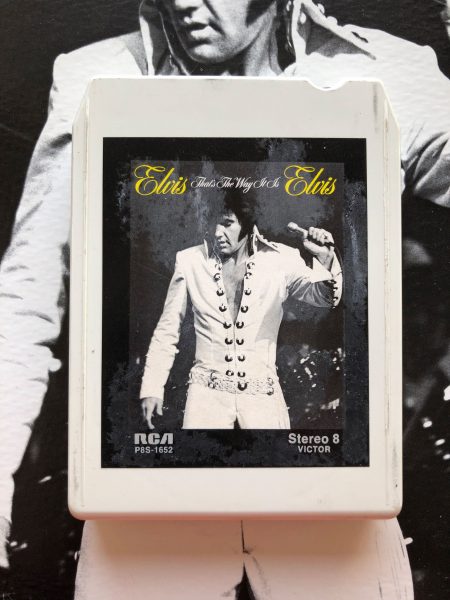 Last week, some four decades after his death, Elvis Presley received the Presidential Medal of Freedom. Whatever the reason for the award, it sure wasn’t for putting out great albums. Of the 52 LPs Presley released during his lifetime, only a handful could be considered classics: too often RCA compiled his best material alongside older, weaker cuts, resulting in uneven, unsatisfying long-players. 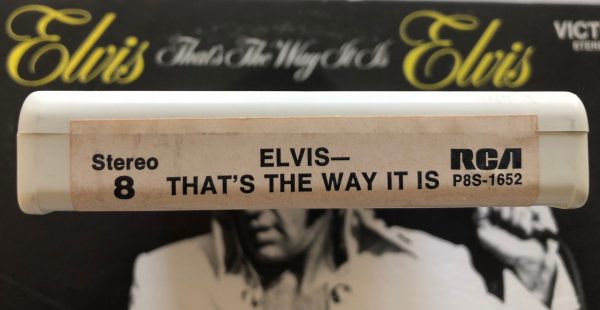 Perhaps Elvis’ last great original LP was 1970’s That’s The Way It Is, a companion to that year’s live documentary. The film shows a spirited Elvis rehearsing new material with his band, then performing it live at Las Vegas’ International Hotel. The album combines the best of the movie songs with a few new tracks, resulting in four live cuts and eight studio recordings that blend together seamlessly. 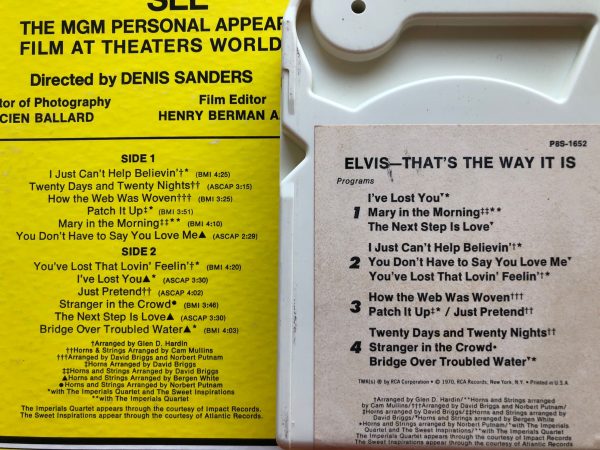 Because all twelve cuts are love songs, this feels like a concept album about love and loneliness — areas Elvis knew all too well, as his 1967 marriage to Priscilla had already begun to falter. Elvis takes weepers that had been recent hits for others — “I Just Can’t Help Believin’,” “You Don’t Have To Say You Love Me,” “You’ve Lost That Lovin’ Feelin’” — and adds sufficient pathos to make them his own. Vegas Elvis, jumpsuit Elvis, and sad Elvis all start right here.

But there are less operatic moments on That’s The Way It Is, too. With its never-ending final chorus, the rockin’ “Patch It Up” serves as a good stage alternative for “Suspicious Minds.” “Stranger in the Crowd” is pleasantly high-spirited, while “The Next Step Is Love” offers the ambitious lyric “we’ve yet to taste the icing on the cake that we’ve been baking with the past.” After seven more years of cake-tasting and pill-popping, Elvis would succumb to his own heartache, a fallen soldier on the fields of love. Pin a medal on that guy.

(This great-sounding RCA 8-track does a fine job of presenting the material with no broken tracks, though it’s weird to start the tape with the devastating “I’ve Lost You,” a song about an ending. But the 8-track does retain the LP closer “Bridge Over Troubled Water,” in this context a touching number about love that survives even after a breakup — “I’m sailing right behind.”) 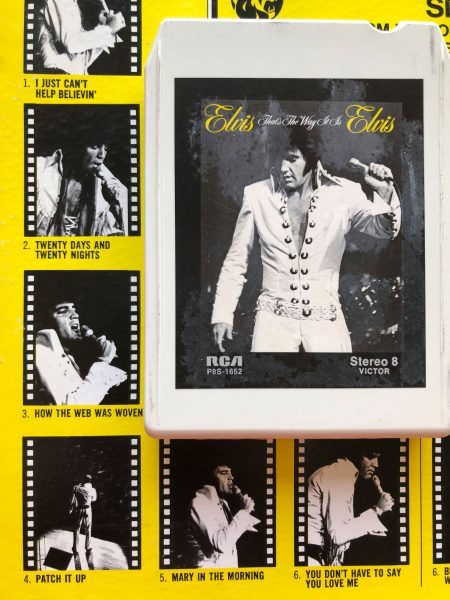 You can read last week’s installment here: Joni Mitchell, ‘For The Roses’ (1972)