EIGHT TIMES TWO: CAT STEVENS, IZITSO AND PETER FRAMPTON, I’M IN YOU (BOTH 1977)

Do or die: Frampton was under pressure to follow up the massive worldwide hit Frampton Comes Alive!. Stevens was under even greater heat, having just followed a string of four hit albums with a high-concept near-miss (Numbers). 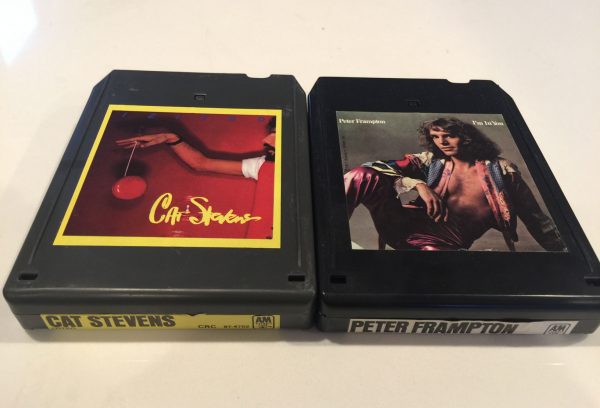 Success story: Both albums delivered. I’m In You went platinum (though Frampton Comes Alive! had gone 8x platinum!); its title track reached #2, higher than any previous single. A modest hit, Izitso performed a bit better than Numbers and gave Cat his final Top 40 single with “Remember The Days of the Old Schoolyard.”

The hits: The albums’ lead tracks (“I’m In You” and “Remember The Days…”) are surprisingly similar, distinctive-sounding laid-back rockers foregrounding piano and synth and displaying a vulnerable sincerity. The majestic synth intro to Cat’s single anticipates the bold lead-in to Van Halen’s “Jump” years later. (Article continues after songs…)

Cover art: Frampton’s album shows the star in sexy pinup mode, sporting satin duds that anticipate his starring role in the Sgt. Pepper movie the following year. Stevens is shown playing with a yo-yo, which, along with the matter-of-fact album title, shows a devil-may-care indifference to his public image. 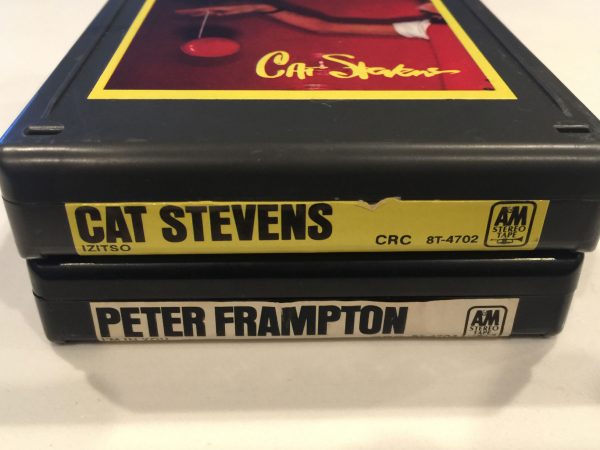 Famous friends: Frampton called in some big names, tapping Stevie Wonder for a harmonica part and Mick Jagger for backing vocals. Stevens used jazz player Chick Corea for some nice keyboard work. Both artists played with Ringo Starr at this time: his drumming is heard on I’m In You, and he jammed with Cat Stevens on some Izitso outtakes. 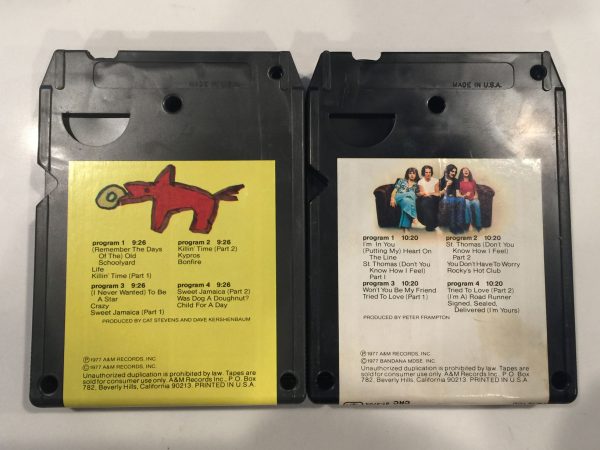 Looking forward: Stevens uses synthesizers extensively on Izitso, giving it a refreshingly modern feel: some synth-heavy tracks have a lovely chamber-pop meets prog-rock sound. I’m In You is more of a conventional laid-back rock album, though Frampton updates the sound with intriguing Stevie Wonder-style backing vocals performed on voice box (a gimmick heard earlier on “Show Me The Way” and “Do You Feel Like We Do”).

Looking back: Speaking of which, Frampton recalls “Do You Feel…” with the lyric “When you feel like I do today” (the song is “St. Thomas [Don’t You Know How I Feel]”). Stevens’ “(I Never Wanted) To Be a Star” is a reflection on his pop-star career, borrowing lyrics and hooks from four earlier Cat songs. 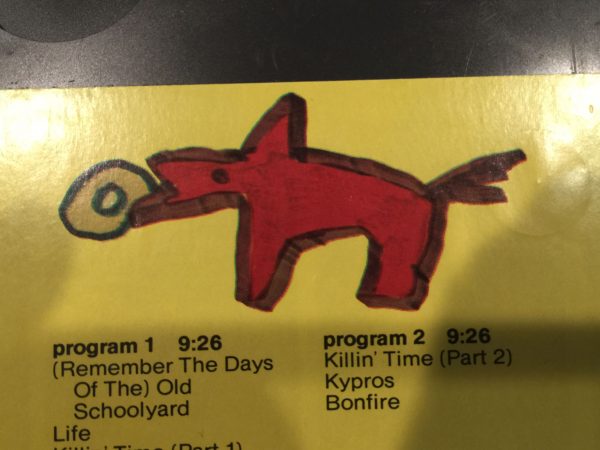 Unexpectedly funky: Frampton closes his album with a lively pair of Motown covers, which might seem lazy but they’re fantastic (the latter of the two, “Signed, Sealed, Delivered [I’m Yours],” was also a decent hit for Frampton). Out of nowhere, Stevens offers a superb proto-electro funk instrumental, “Was Dog A Doughnut?,” with great work by Corea. (Article continues after song…)

Legacy: “Was Dog A Doughnut” (a minor hit at the time) went on to become a popular breakbeat and sample source in the hip hop era; dance producer John “Jellybean” Benitez recorded his own hit version of the tune. “I’m In You” was immediately mocked and parodied by Frank Zappa, who found the song’s title and sentiment not only shocking but obscene. Zappa spoofed the song with his own “I Have Been In You” and the raunchy onstage rap “Is This Guy Kidding Or What?” 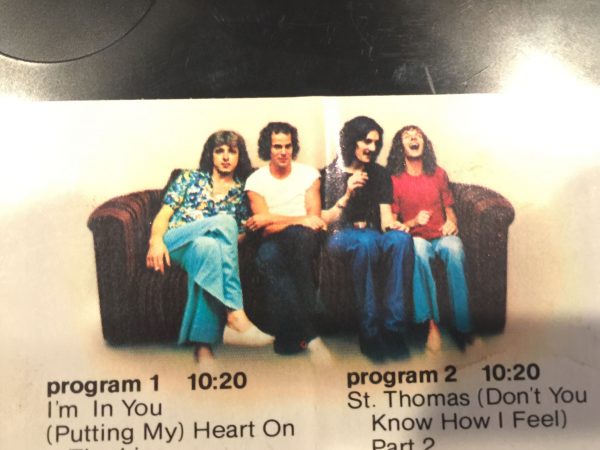 8-track versions: These A&M carts sound wonderful, though both had flimsy splices that needed immediate replacement. They also feature attractive color artwork on the back label, something no other company was doing. (Note the cool “dog and doughnut” art on Izitso.) Weirdly, Stevens’ album includes two broken songs that cut off abruptly with no fade before the program shift, making you think the tape has snapped or something. 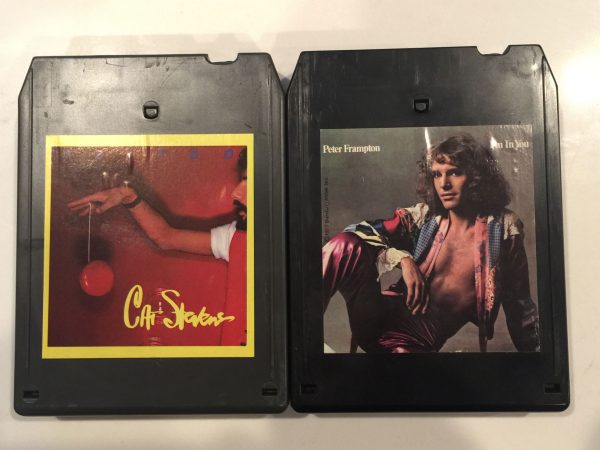 And in the end: Both albums are well worth a listen if you haven’t heard them. Frampton’s acoustic gypsy-jazz tribute “Rocky’s Hot Club” is a treat, and Stevens’ “Kypros” is a lush synth groover with exotic bouzouki overdubs.

You can read last week’s installment here: (Bootleg Bonanza): That’s Not The Band!