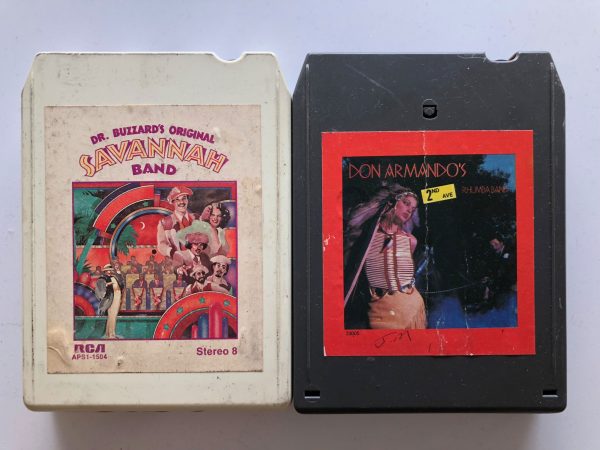 Do you hate disco? If so, you’re probably thinking of Bee Gees and Donna Summer records played in awful suburban lounges on “dance night.” But disco could have been (and occasionally was) great. It started out as a rebellious urban underground movement, with hundreds of strange, rare, minimalist records by artists you’ve never heard of, before selling out. This week we’ll listen to two related tapes that show disco’s seldom-achieved potential. Call this two reasons not to completely hate disco. 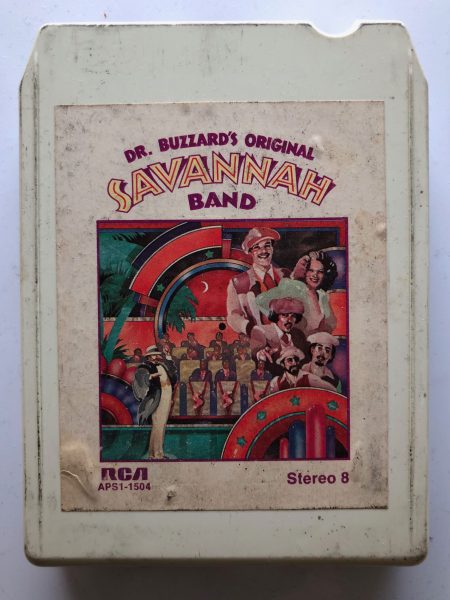 Reason 1: Disco can be musically rich, complex, and eclectic. Take a listen to “Whispering; Cherchez La Femme; Se Si Bon” below, the biggest hit by New York City ensemble Dr. Buzzard’s Original Savannah Band (DBOSB). From the opening bars of the intro, you’re taken on a tour de force of the musical styles the band embraces: disco, funk, soul, Latin, rock, pop, and swing-jazz, with a little shimmer of psychedelia. As the song proceeds, it keeps shifting gears every four or eight bars, sometimes sounding very old-timey swing, then soulful pop, then dropping in a few naked Latin beats. (The song’s chorus is actually sung over the melody of the 1920 Paul Whitman swing hit “Whispering.”) Disco is rightly criticized for being repetitive, but you sure can’t make that criticism of Dr. Buzzard.

Of course there is no such doctor, and the band’s not from Georgia either. DBOSB was formed in the Bronx in 1974 by Haitian half-brothers Stony Browder Jr. and Thomas Browder, better known as August Darnell. Darnell’s girlfriend Cory Daye handles lead vocals. An early Brasil ‘66 singer’s voice was described as “sunny, refreshing” and the description sure applies to Daye’s ebullient singing here. It’s almost impossible to have a bad day while listening to this very happy album, which is one reason I’ve kept it around for so many years. 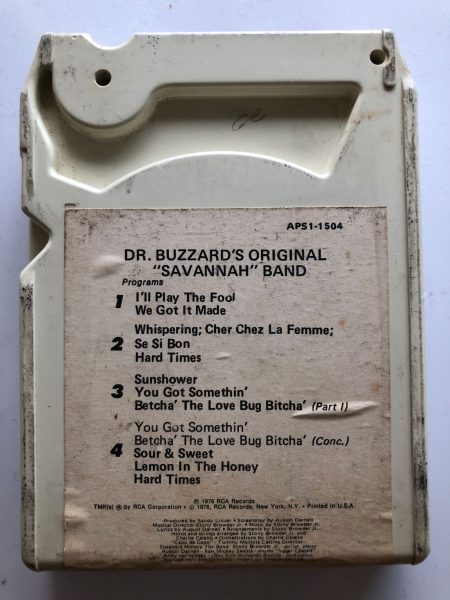 Hip hop DJs often turn to the “DBSOB” album, too: it’s been sampled dozens of times by artists like Ghostface Killah, De La Soul, and Queen Latifah. For his track “Summertime,” rapper Doug E. Fresh lifted the kids’ chorus of the uplifting (and not at all disco) “Sunshower.”

(This great-sounding RCA 8-track does a decent job of preserving its eight longish tracks. It breaks only one song, though weirdly with no fades and at an awkward spot. The “Hard Times” reprise is a brief snippet of the song, showcasing the awesome piano break that De La Soul would later sample.) 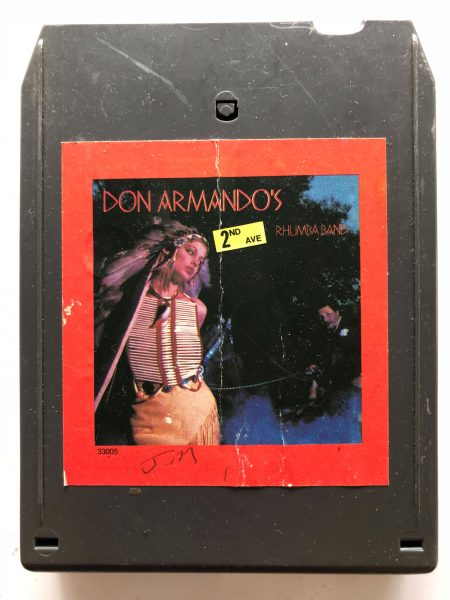 Reason 2: Disco can also be funny, subversive, and weird. Press play on “Goin’ to a Showdown.” This is no disco dance-floor invitation; instead it’s a summons to a Western cowboy shootout (“you better run or go for your gun”), done in an arch, cartoonish style over a slow funk groove. Amidst the vocal sound effects (bang bang) and vocal yelps (yippie kay yo, kay yay), this crazy, sassy track also tries to invent hip hop music (“I’m Fonda Rae, and I’m here to say…”) — before any hip hop records had been issued.

What exactly is going on here? The album was an early release on New York’s Ze Records label, who were pioneering a sound they called “mutant disco”: quirky, bizarre songs laid over a loose, funky groove you could dance to. (One early Ze hit was a breathy sci-fi novelty called “Disco Clone.”) Don Armando’s 2nd Avenue Rhumba Band grew out of the Dr. Buzzard ensemble, led by DBOSB’s percussionist Don Armando with Buzzard’s Andy Hernandez and August Darnell writing and producing. (Soon after this, Darnell would form and front Kid Creole and the Coconuts, another witty, high-spirited Latin dance combo, also on Ze. Learn more about Darnell in my Disco Lab review.) 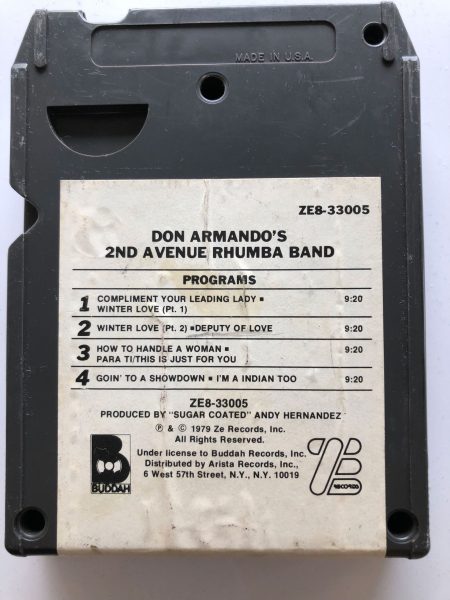 Don Armando’s band, meanwhile, was pretty much a one-and-done: one hit, one album. The hit was the deeply infectious and high-concept “Deputy of Love” (1978) in which singer Fonda Rae admits lust for America’s most-wanted dudes: “I hunt ‘em down ‘cause they’re dangerous.” Sadly, with one exception (the controversial ‘Annie Get Your Gun’ number “I’m An Indian Too”), the rest of the album disappoints. The remaining songs featuring Armando as a smooth Latin lover are a bit drab in comparison, though “Winter Love” was used in the cult slasher pic “Maniac” along with “Goin’ to a Showdown.” But “Deputy of Love” still stands as a shining example of cool, oddball disco.

(The 8-track breaks only one song and thankfully keeps the glorious, seven-minute “Deputy of Love” intact. Both of these are fine little tapes you don’t need a dance floor to enjoy.) 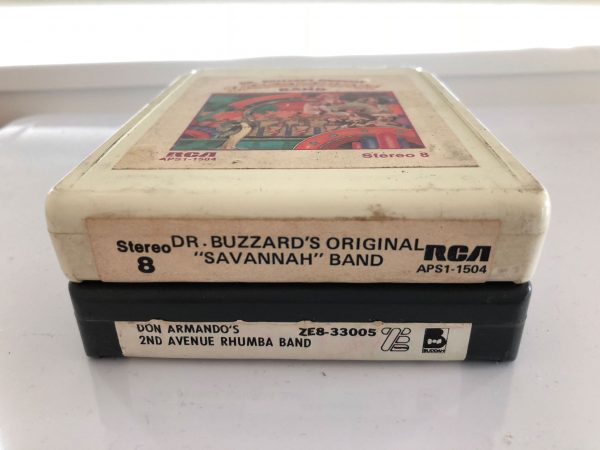