In which enterprising labels exploit ’70s superstars by repackaging their ’60s recordings — some good, some bad. 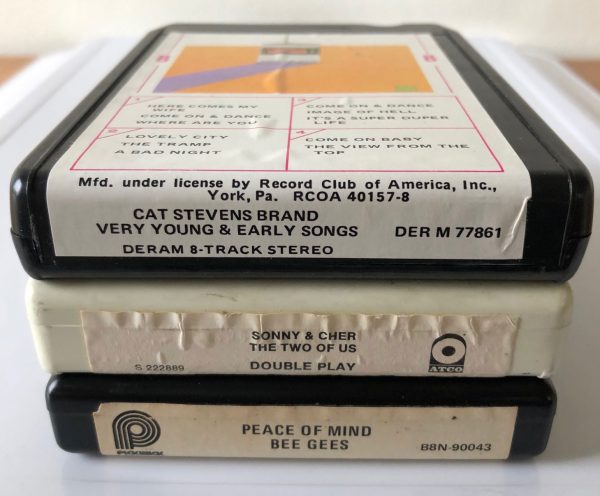 Cat Stevens, Very Young and Early Songs (1971). At the end of 1971, Cat Steven’s kindhearted folkie style had caught on, and he’d managed several US hit singles. He’d just released his third A&M album Teaser and the Firecat, with “Morning Has Broken” about to be issued on 45. To capitalize on Stevens’ growing fan base, his former label London/Deram issued a random collection of 45s and album tracks from 1967-69. The original release dates aren’t shown on the 8-track or LP sleeve (only on the label), but the album title makes it clear these are reissued songs. 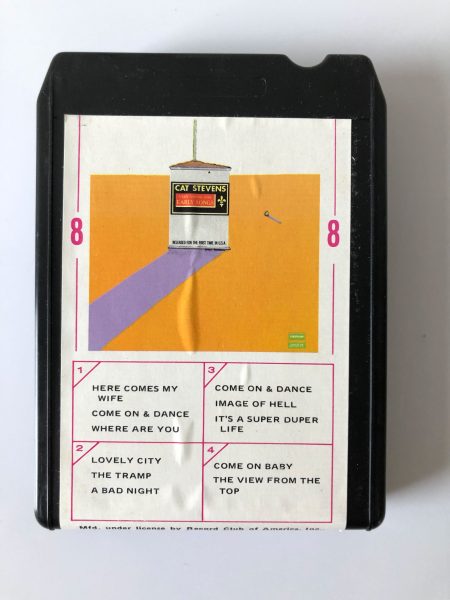 After popping in the tape, though, most fans would find their beloved Cat unrecognizable. Rather than gentle guitar odes, these are brassy, upbeat ’60s pop songs in the Tom Jones / Petula Clark mode, with cynical and often silly lyrics: “come on baby, wash that dog,” “you’re broke, you dope you.” Cat did write some good songs back then (“The First Cut Is The Deepest” was covered by Rod Stewart), but they’re not here; look for the 1977 LP/8-track Cat’s Cradle for a better sampling of his ’60s hits.

Why the change in Stevens’ sound? A near-death experience with tuberculosis in 1969 and a year-long recovery led to the reflective, spiritual style you know and love. There’s a glimpse of that here in the somber and sensitive “The Tramp.” But most fans would rather leave this expired can of peas on the shelf.

Sonny and Cher, The Two of Us (1972). Around the same time, Sonny and Cher were having a career resurgence thanks to their new TV variety show and their first hit single in years, “All I Ever Need Is You.” Having met in 1962, they’d sung backing vocals on Phil Spector sessions before launching their duo career in 1965. Sonny’s songwriting and showbiz smarts and Cher’s looks and voice brought the husband-and-wife team instant fame, but the hits soon ran out. A Vegas standup act, in which Cher good-naturedly chided her husband, led to a TV show featuring more of the same. 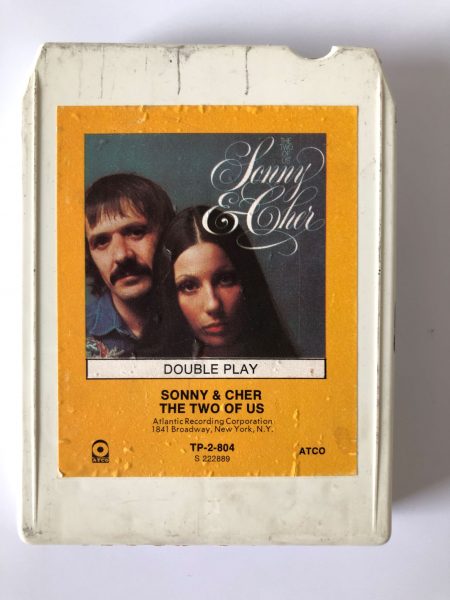 As The Sonny & Cher Comedy Hour started its second season in fall 1972, former label Atco reissued two 1965 and 1966 albums by the duo as The Two Of Us. Featuring ’70s photos of the couple, this could have passed for a new release. Still, viewers would have been delighted to find the original hit version of “I Got You, Babe,” which the duo sang at the end of every Comedy Hour episode. Fans of the show’s comic routines might also also enjoy novelty numbers “Say C’est La Vie” and “Podunk,” the latter with Cher telling corny jokes!

But The Two Of Us is a real gem for aficionados of Los Angeles ’60s pop, too. The sessions were mostly recorded at Gold Star Studios featuring drummer Hal Blaine and his Wrecking Crew session musicians, so the backing tracks sound a lot like the Byrds or Pet Sounds-era Beach Boys. Sonny and Cher even revisit songs produced by Phil Spector, including the gorgeous Ronettes album track “You Baby.” Its chiming guitars and galloping drums will make you think you’re listening to an old Philles 45.

The Bee Gees, Peace of Mind (1978). Fast-forward to 1978, when everything the Bee Gees touched would turn to gold. After a series of sentimental chart hits such as “How Can You Mend A Broken Heart” from 1967 to 1972, the Australian vocal group had changed up its sound by adding a dance beat and Barry’s newly discovered falsetto voice. The resulting disco groove, as heard on “Nights on Broadway” and the Saturday Night Fever soundtrack, sold massively worldwide. That summer, the band found itself portraying the Beatles (sort of) in a film adaptation of Sgt. Pepper’s Lonely Hearts Club Band. 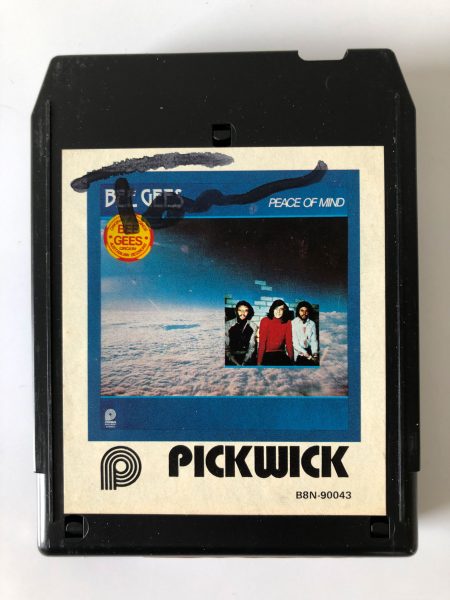 To make quick cash off the red-hot Gibbs, Pickwick released four budget compilations simultaneously in August 1978. These featured 36 tracks recorded between 1963 and 1966 — and none of the sentimental hits mentioned above. Though the cover art states “Australian sessions circa ’64,” most copies were likely snapped up by rabid Bee Gees fans who didn’t bother to look at what they were grabbing.

The 24-minute Peace of Mind must surely have come as a shock to the disco crowd, as its nine songs are heavily influenced by American oldies and the British Invasion. “Cherry Red” sounds like the Kingston Trio, “Born a Man” is a rip of the Animals’ “It’s My Life,” and “Don’t Say Goodbye” evokes the Everly Brothers. Yet weirdly, this album might have pleased fans of the Sgt. Pepper movie, as a few cuts sound just like the Beatles. In particular, “All Of My Life” is a perfect pastiche of “It Won’t Be Long” and “Not A Second Time” — with Barry doing a passable John Lennon!

Summary: Grab Sonny and Cher’s The Two Of Us if you see it, but you can safely skip the other two unless you’re a huge fan of UK ’60s pop… and even then, proceed with caution.