BOOTLEG BONANZA: THAT’S NOT THE BAND!

Here’s the first in an ongoing series featuring the often hilarious (and sometimes wonderful) artwork found on bootleg 8-tracks.

Bootlegs (technically, pirated tapes) were illegal copies of famous albums sold in truck stops and drugstores to buyers who maybe didn’t know what the real albums looked like. To save money, the bootleg companies would print up reusable color labels, then add artist and title info in black ink. Sometimes the images almost work… and sometimes they don’t.

Here are some fake 8-track labels meant to simulate real bands and artists. They’re not fooling anybody! 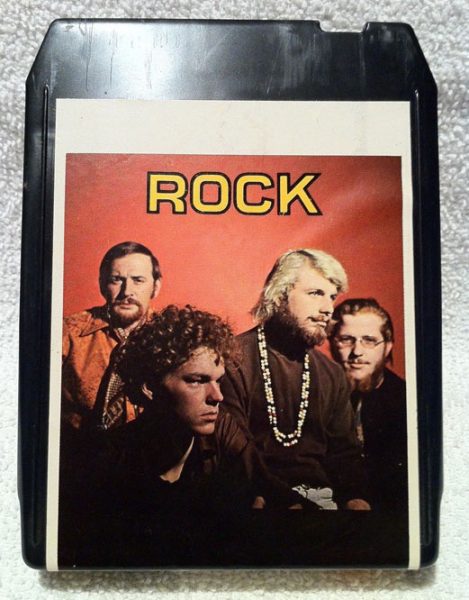 For instance, here’s a boot of Paul McCartney and Wings’ Band on the Run. I don’t know what this band is on the run from — style, perhaps. Or maybe they’re acting out the “jailer man and Sailor Sam” bit? 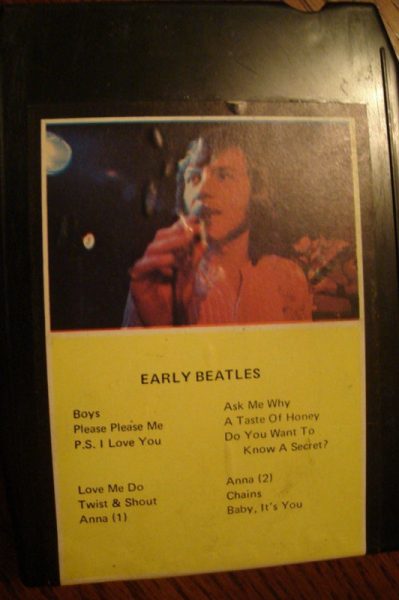 This generic photo of a singer could pass for a lot of anonymous bands. Too bad the Beatles weren’t exactly anonymous — they’d already come and gone at this point. 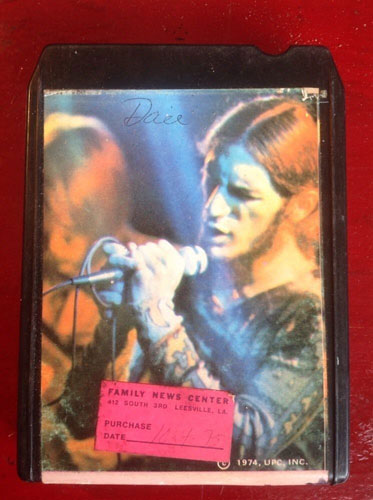 Here’s the cover of Rock 83, one in an ongoing series of hits compilations recorded straight from scratchy 45s. This one actually featured a David Bowie song (“Changes”), but that ain’t Bowie — this is one ’70s look he thankfully never attempted. 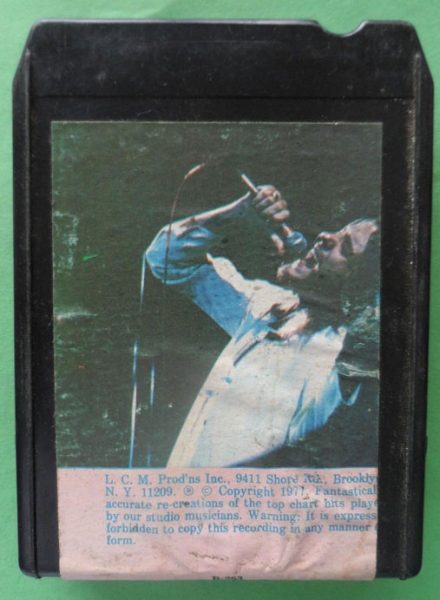 And this guy is definitely not a member of Kiss (not with that beard). According to the label, this wasn’t even the actual Love Gun album but a “re-creation… played by our studio musicians.” Your friends would get in your truck, see and hear this, and just laugh at you. 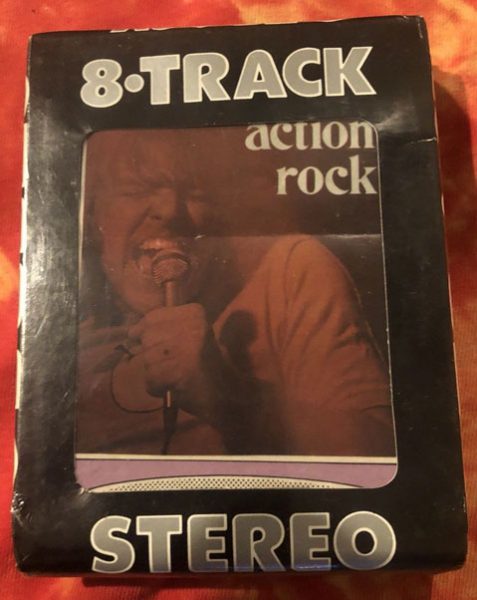 This singer is singing REALLY HARD! Too bad the album is the Grateful Dead’s Workingman’s Dead, their softest and most acoustic offering at that point. Maybe this is the “danger at your door” part? 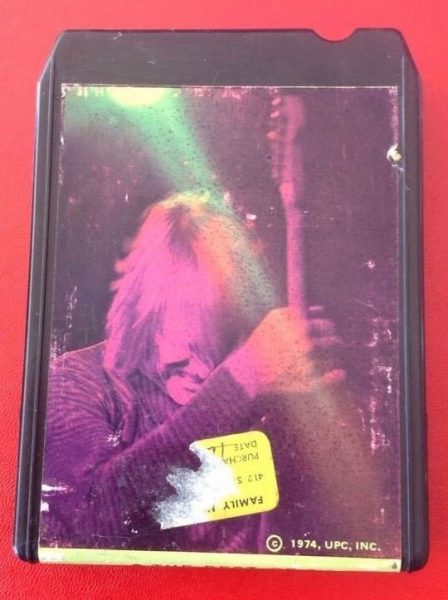 And this guy’s bending the note REALLY HARD too! Could even be Joe Walsh, and this was the Eagles — but this lame-o “Best Of Eagles 2” came out in 1974, before Joe joined up with the bird band. 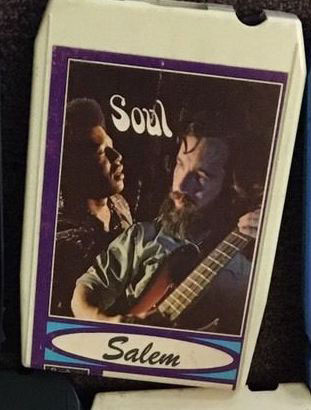 Certainly there were soul acts with white musicians — this line-up could portray Booker T. and the MG’s, for instance (though Steve Cropper played his guitar and didn’t just cradle it pensively). However I’m not sure this is an accurate representation of Fats Domino’s band (Greatest Hits). Ain’t that a shame? 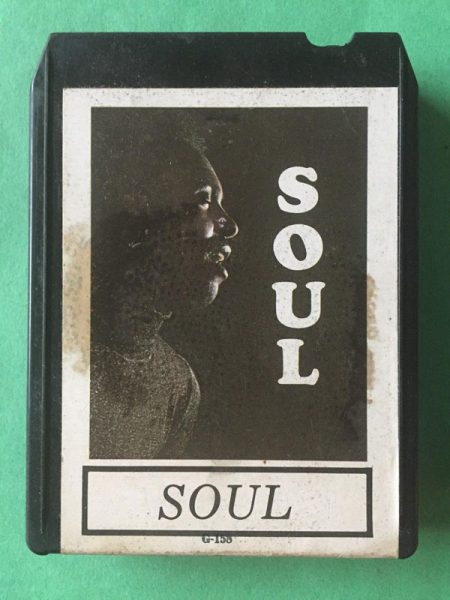 Even though it’s for a gospel album, this label art almost works anyway. Too bad the Jackson Southernaires (Legendary Gentlemen) were strictly a suit-and-tie affair (no turtlenecks, son). Still a good listen for fans of “soul soul.” 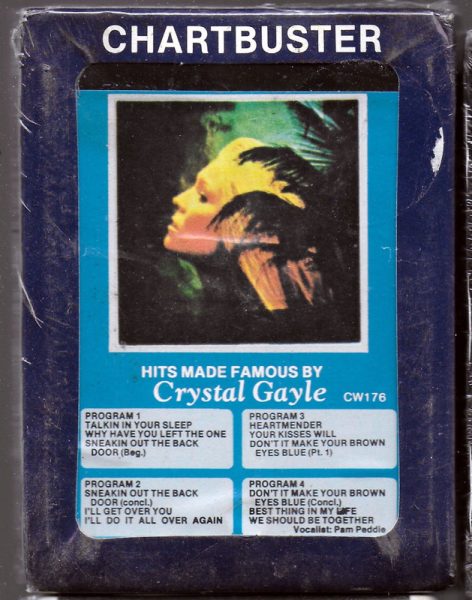 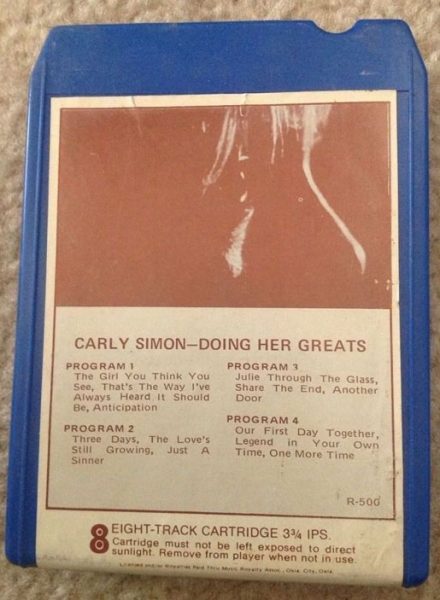 Maybe this is really Carly Simon? Whoever it is, looks like she’s “anticipatin’” a nap. 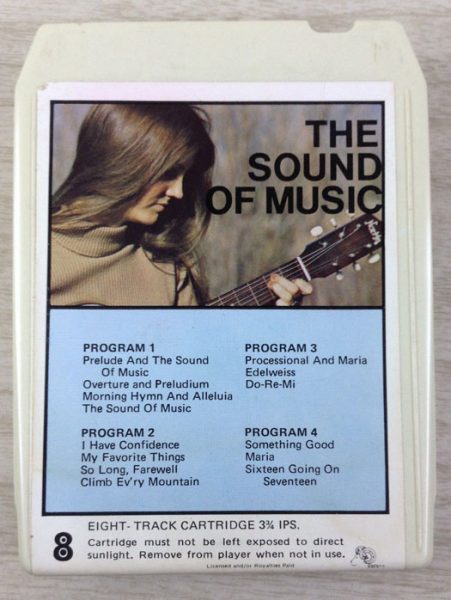 Though out of her nun garb, this could actually be Maria. It’s not Julie Andrews, but who is? 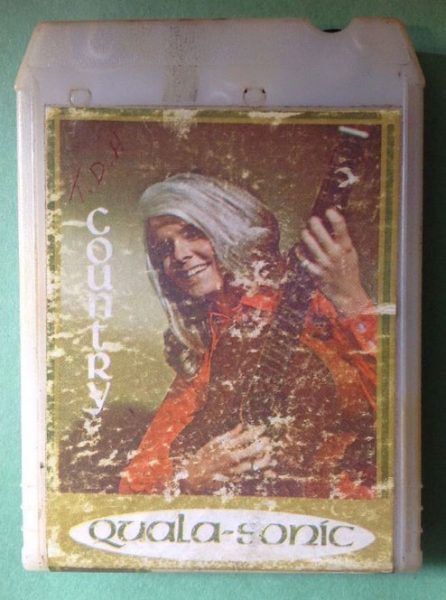 I’m pretty sure this is not Hank Williams (Greatest Hits). Or maybe it is — hey, good lookin’! 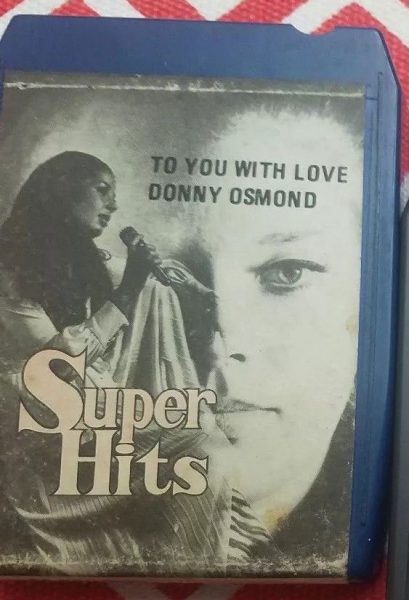 I know this isn’t Donny, though — maybe Marie? 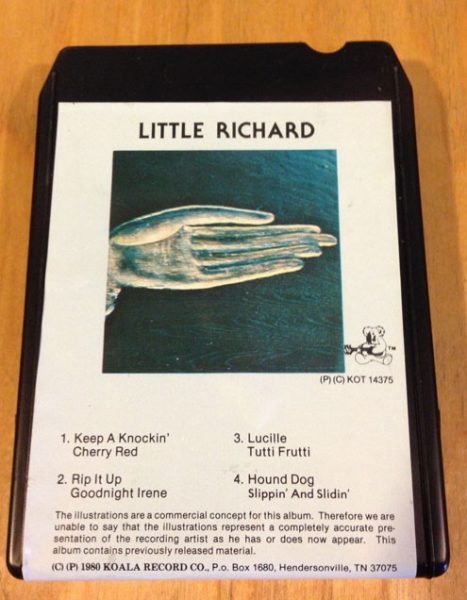 Weirdest of all, the bootleg company assures us that this photo may not be a “completely accurate presentation of the recording artist.” Good to know the wild-man rocker hasn’t turned into a glassy space alien! If he kept a-knockin’ he’d break his hand.