“Don’t quit your day job.” For Bill Withers, advice to live by. After a nine-year stint in the army, the West Virginia native hit the road for Hollywood in 1965 in pursuit of a record deal. While working at McDonnell Douglas, he shopped his demo tape and played local gigs after hours. But even after signing with Sussex Records and having a #3 hit with “Ain’t No Sunshine,” he refused to quit his airplane job — he didn’t trust the false promises of fame and fortune. 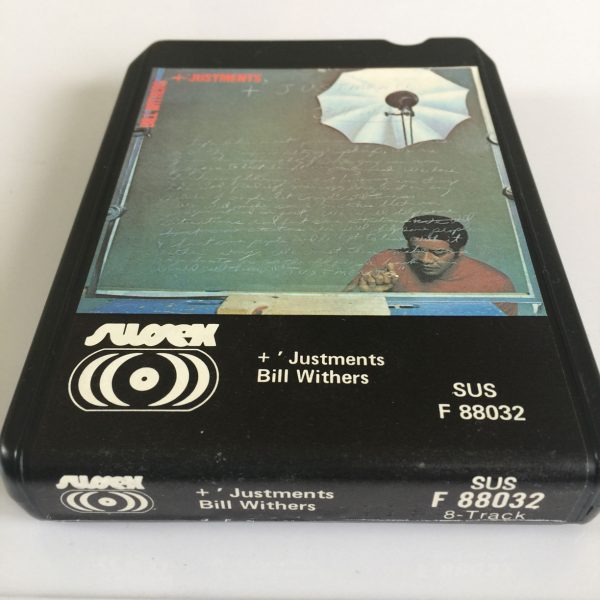 In “Sunshine”’s followup hit, “Grandma’s Hands,” Bill celebrates the kindly, comforting advice offered to Bill and his community by the grandmother who raised him. Withers inherited her gift; his early catalog is rich with wisdom and insight, offered freely to all who will listen. Just as Grandma wished to spare Bill the pain of snakes and broken glass, Bill cautions us about the woes of heartache and misunderstanding. On “Lean On Me” and “Use Me,” the hits from his second album, Withers cares only for the comfort and joy he can afford to others. 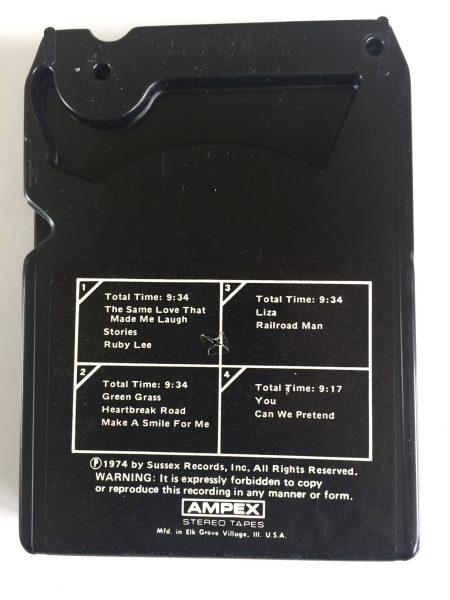 The compassion continues on Withers’ underappreciated third studio album +’Justments. “Nothing heals a broken heart but time,” he sings as an uncle to heartbroken niece “Liza.” “I know what it means to need a shoulder, so lay your head on mine.” Elsewhere he advises us that “Heartbreak Road” is the “road we all must travel.” “We will help some people and hurt some people,” scrawls Bill in the album’s cover photo, “and be left to live with it either way. We must then make some adjustments.”

But his insight isn’t merely romantic here; he also manages some cutting social commentary. In “Green Grass” he claims neither rich nor poor are truly happy: “we all have our own confusion.” “You” is Withers’ take on “Positively 4th Street,” a brutal critique of a weak-willed, manipulative lover or friend. Like the Dylan hit, the song has no chorus, just a nonstop series of withering disses: “I got to take a ton of lies / Just to get an ounce of truth from you.” But even then Bill takes the long view: “Both of us was wrong.”

Prior to +’Justments, Withers recorded the sizzling live album Live At Carnegie Hall, in which he stretches his earlier hits into danceable, clap-able grooves. In the same spirit +’Justments features plenty of cool, slinky, Fender Rhodes-driven funk jams. The album’s centerpiece is the extended groover “Railroad Man,” featuring congas by José Feliciano. The only song on the album not about relationships, it describes a drifter who dies despondent and alone. Withers is suggesting that, as frustrating as they can be, other people are what keep us alive. (Article continues after song…)

Over the next decade Withers cut five albums for Columbia and enjoyed a couple more hits, the ebullient “Lovely Day” and the Grover Washington, Jr. collaboration “Just The Two Of Us.” But he never revisited the deep musings of his Sussex albums, perhaps because he’d already dropped a lifetime’s worth of wisdom. Grandma would be proud. 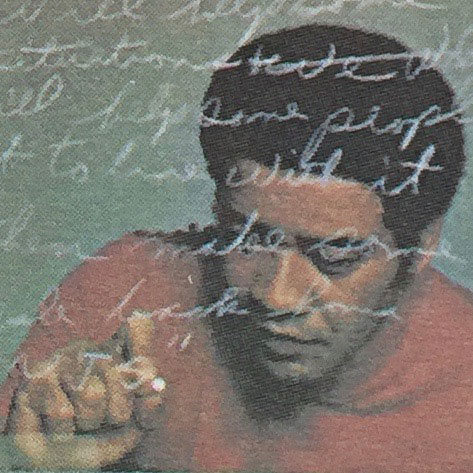 Seemingly manufactured by Ampex, the 8-track of +’Justments looks and sounds wonderful. Ten-song albums are problematic on 8-track, usually requiring a broken song or two, but thanks to longer cuts like “Railroad Man,” the album breaks perfectly into four programs. (In the pics you can see the punched back label and razor-cut end label from my repairs. Though bought sealed, the tape had still gotten snarled over the decades, so I had to make some “adjustments.”)