A well-done reissue of two overlooked ’60s Beach Boys albums delights mid-’70s listeners — including me and my pal John. 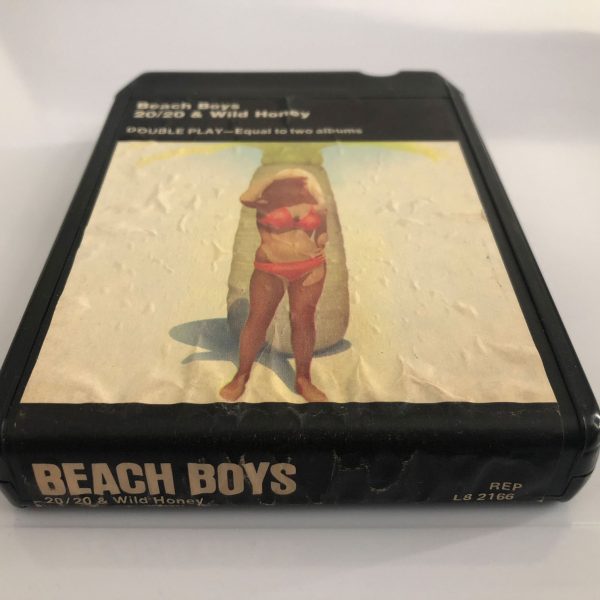 Before Mom put me on the Greyhound bus, she told me, “You can pick out a tape for the trip.” A new Beach Boys fan after Endless Summer and Spirit of America, I grabbed the cassette version of Wild Honey and 20/20, purely because it had the most songs. (The 8-track version is shown here.) I got lucky: not only were they both great albums, but the whole tape had a rural, outdoorsy feel perfect for my summer 1975 job at a dude ranch in southern Oregon.

When my pal John Kittredge arrived weeks later, the tape became our default soundtrack for cleaning stalls, scrubbing fences, moving irrigation pipe — and after hours, mooning over girlfriends we might someday have. That summer we both turned fifteen. 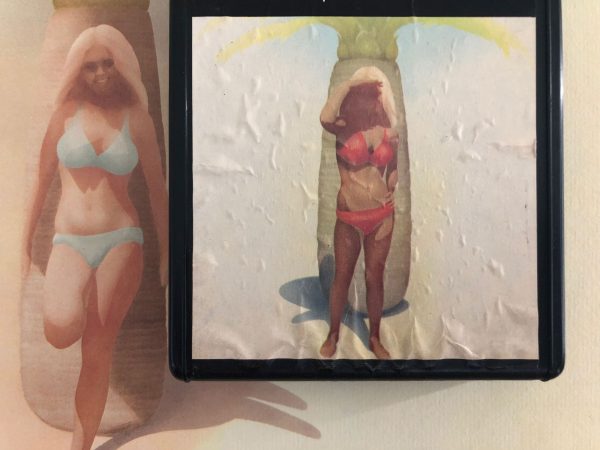 Between Pet Sounds (1966) and 15 Big Ones (1976), Brian Wilson stepped back as the Beach Boys’ genius leader, and the other band members came forward with a dazzling range of talents and ideas. This yielded a series of magnificent albums that few people heard (I call them the “Great Eight”). The first four of these, originally released on Capitol, were reissued in 1974 by Warner Bros. as gatefold double albums and twofer tapes, all with improbable if well-designed “surfer chick” cover art. (Surely this was a draw to my teen self.) 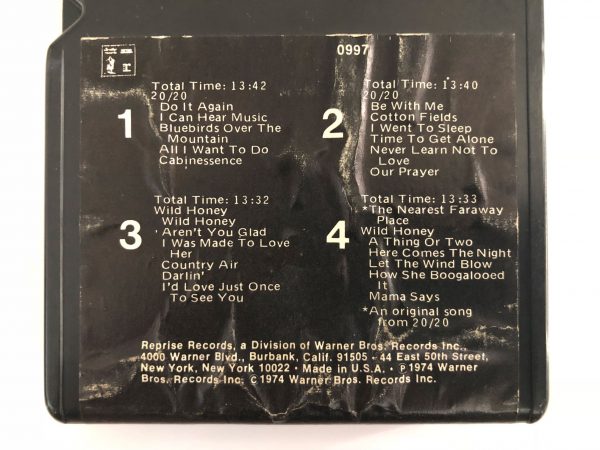 The Friends & Smiley Smile pairing included the more spiritual, ethereal songs, while Wild Honey & 20/20 featured upbeat pop-rock jams perfect for teenage ranch hands. Except for the spectacular “Do It Again”, none of the songs reference the surf/beach culture that inspired the band elsewhere: this was all farms, fields, and the great outdoors. (Article continues after song…)

20/20 (1969) is the Beach Boys’ White Album, with each of the group’s six members producing material for the others to sing and play on. Drummer Dennis offers a creepy lust anthem from Charles Manson (“Never Learn Not To Love”) and his own “Be With Me,” sweet-voiced Carl sings a Phil Spector cover (“I Can Hear Music”), Al Jardine rocks out the folksy “Cotton Fields,” and Brian unveils a couple lost tracks from the ill-fated Smile project. Newest member Bruce Johnston turns in a Pet Sounds-ish instrumental, “The Nearest Faraway Place,” a dreamy nightcap for those hot Oregon nights. (For timing reasons, this song is moved to the Wild Honey section of the 8-track tape.) (Article continues after song…)

In the wake of the freaky Smile project, Wild Honey (1967) finds the Beach Boys reinventing themselves as a down-to-earth blue-eyed soul combo a la the Rascals and Box Tops. Stevie Wonder is a particular influence; they cover his newly issued “I Was Made To Love Her” and pay homage via the title track, both sung emphatically by Carl in Stevie’s style. As on most of the classic early Beach Boys songs, Love and Brian Wilson joined forces to write the bulk of the album. Sung by Carl, “Darlin’” is the hit single and standout track, but most of Wild Honey is sticky sweet and delicious. (Article continues after song…)

These albums contain a few embarrassing attempts at hard boogie rock (“All I Want To Do,” “A Thing Or Two,” “How She Boogalooed It”), but it’s all in good fun; this tape (in cassette form) provided much amusement to John and me on our long, landmark summer in Trail, Oregon. Amidst the sweat and labor, two Wild Honey tracks always made us laugh: the a capella fitness anthem “Mama Says” (“run a lot, do a lot, never be lazy”) and a sweet-natured Brian love song with a twist ending: “I’d love just once to see you … in the nude!” Sure, it was juvenile. But so were we. 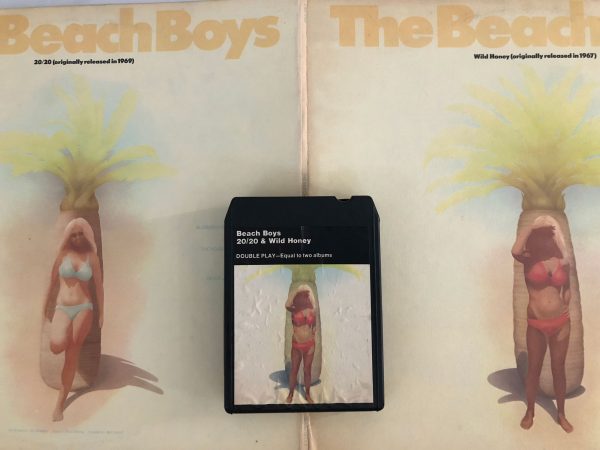